What Are The Gaming Market Trends of 2020 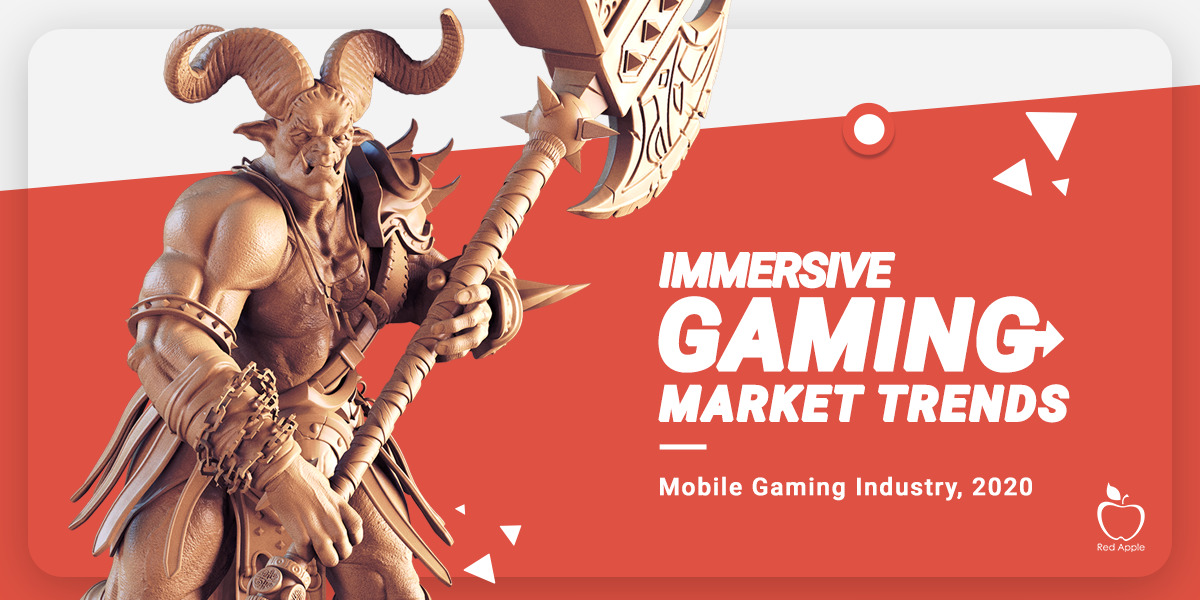 Mobile gaming is a vast spectrum which has grown up exponentially especially in the last few years owing to the advancements in the latest technologies. Games have always been seen as a prime source of entertainment for people of all ages across the globe. As a result, there have been huge demands of games in various forms. Traditional games suffer from many limitations like time constraints, location, language, time of play etc. But with digital games, people of any ages can participate irrespective of time, locations, and language barriers.

The global market revenue for mobile gaming in 2019 was 151.9 billion USD and it has been predicted by market research companies that this figure will increase to 165.9 billion USD by the end of 2020. The huge prospects of mobile games can be well understood by its market share with respect to revenue generation.

In 2017 the estimated market share of mobile games for global revenues accounted for 46 percent. It was followed by 51 and 54 percent respectively in 2018 and 2019. But again in 2020, it has been assumed that this figure will be 57 percent while the next year it has been predicted to reach 59 percent.

Some of the mobile game market trends 2020 are as follows:

Statistics and Trends of Mobile Game Market in 2020

51 percent of the global revenue from the gaming industry comes from mobile games. It is followed by console games which account for 25 percent and PC games with 24 percent revenues respectively.

A renowned game development company offer tailor-made solutions considering the tastes and preferences of the internet population so that revenue generation opportunities can be enhanced.

Growth Trends for The Next Few Years

Market research experts are of the opinion that in 2020 the global mobile gaming market will reach 165.9 billion dollars from that of 151.9 billion dollars in 2019. Apart from this, the estimated market share of mobile games in terms of global revenues also increased significantly from 46 percent in 2017 to 54 percent in 2019. Also, it has been predicted that the revenue will further increase to 57 and 59 percent in the years 2020 and 2021 respectively.

There are diverse games belonging to multiple genres which the gamers love to play. But the most popular ones are listed below:

From 2019 the top 5 mobile games worldwide are as follows:

Some of the key monetization methods which will have more prominence in 2020 are listed below:

The gaming market has already expanded in the last couple of years and will continue to do so but in a much bigger way in the coming years. Some of the notable mobile game market trends 2020 have been mentioned in the post which gives a clear idea about the vast prospects of game development business.

Conclusion: The game development market globally has developed a lot and market reports suggested that it will expand both in terms of revenue and size. The different genres of games along with the percentage of gamers attracted towards playing those have been mentioned so that from the business perspective companies can focus on devising their customised offers. Companies like us can be consulted if you wish to serve your gamers worldwide with innovative and interactive gaming solutions. 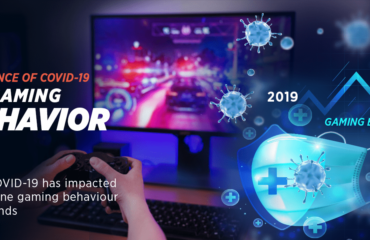 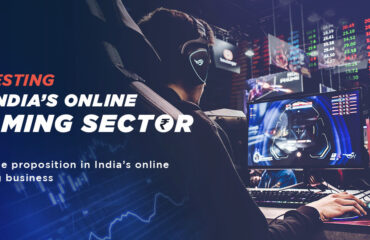 How Worthy is the Digital Gaming Market for India to Invest 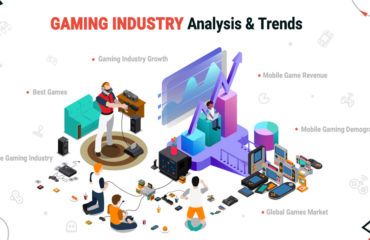