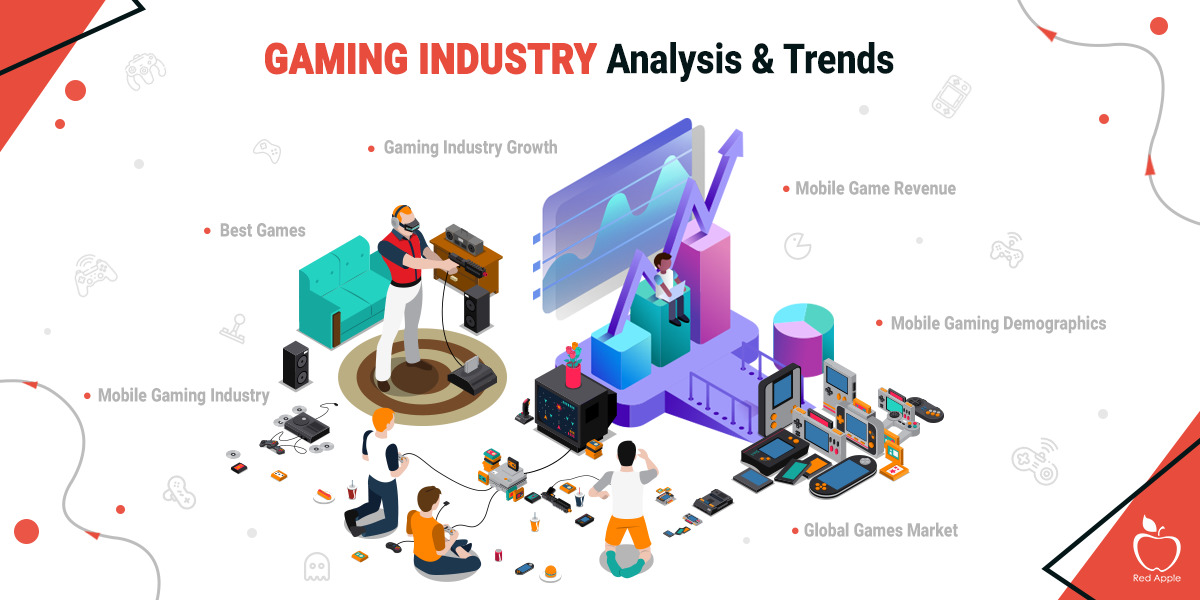 The global business of mobile games has experienced an exponential growth in recent years. Back in 2007, thew global games business acquired an estimated revenue of 35billion USD. To reach this figure it took more than 35 years. The main reason behind is that there were not much competitors and also the technologies were not highly advanced. But if you remember, in 2007 when iPhone was introduced the mobile game development scenario underwent significant growth. Since then till date an extra revenue of 100 million dollar has been added to the market of mobile gaming which resulted in the total of 137.9 billion USD globally.

This shows the scope of growth with respect to the mobile gaming industry.

From more discussion given below you can get to know about a lot of dynamics involved in making mobile game development popular among both avid and casual gamers across the globe.

Let us have a look at some of the key parametres:

The following report contains data and statistics as on January 2019

The gaming industry growth is possible because more and more people are inclined towards internet as their mainstay for entertainment and communication. Consistent attraction and engagement of the internet population for mobile games can also help in increasing the revenue globally.

Mobile gaming is considered to be the largest segment which is responsible for claiming more than half of the game revenues ona global basis. Tablest and smartphone when combined together can generate 70.3 billion USD which accounts for 51 percent of the market globally. 2.2 billion gamers fall in this segment who enjoy their passion with their smartphones. The gaming industry is steadily growing because both PC and console games have progressed a lot. Console games have the second largest space and it has earned a total revenue of 34.6 billion USD in 2018. This is expected to reach 39 billion USD in 2021 with a CAGR of more than 4.1 percent. The 3rd largest segment is that of the PC which accumulated 32.9 billion USD in 2018. However, due to hude transformation in mobile gaming, the trends for PC gaming can register a decline in the coming years.

Mobile game revenue shows an increasing trend as more and more gamers from all over the world have become interested in playing diverse games belonging to multiple genres. This has resulted in creating games with amazing and interactive gameplay along with compelling storylines and impeccable character representation.

This description can give you an idea about some renowned games that have garnered more attraction among the players.

For example,Texas Holdem Poker had 65.35 million fans as on March 2018. Source: Fan Page List, 2018. In China 52 percent of the core PC gamers are playing PUBG. Source: Newzoo, 2018. Similarly in France 29 percent of the core PC gamers are into playing Fortnite. Source: Newzoo, 2018. The Legend of Zelda: Ocarina of Time has got a metacritic score of 99/100 as per the opinion of the critics. This has made it the best game ever.

Time Consumed for Mobile Games in US

It has been seen that mobile gamers spent 23 minutes per day, 2.7 hours per week, 5.8 days per year and 1.3 years per lifetime. This can also give a hint about the growing popularity of mobile games among all types of gaming enthusiasts. 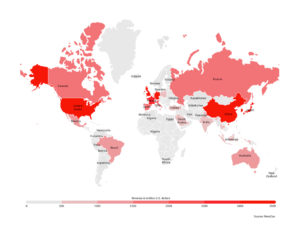 There are approximately 2.2 billion gamers who are involved in playing mobile games globally. Out of this, 203 million gamers are from the US alone. Gamers aged more than 55 comprise more than 23 percent, gamers between 45 to 54 years constitute 15 percent. Gamers between 13 to 17 years make 8 percent, the population belonging from 18 to 24 years comprise 14 percent, population from 25 to 34 constitute 21 percent and that of between 34 to 44 constitute 19 percent.

From this distribution you can now know about the passion of the mobile gamers according to age groups.

Demography Based on Male Vs Female Population

Conclusion: A mobile game development company creates games using the latest technologies to attract and retain gamers. The revenue of mobile games depend upon its popularity among its gamers from all over the world. Hence mobile games are enriched with those elements that are not onlt liked by the users but can also hook to explore till the last. There are various parametres like population, user engagement, game app monetisation, in-app purchases etc that can enhance the popularity of diverse gaming apps. From the above discussion you can know about the scope of mobile gaming industry and its expected growing trends that can influence this business significantly. 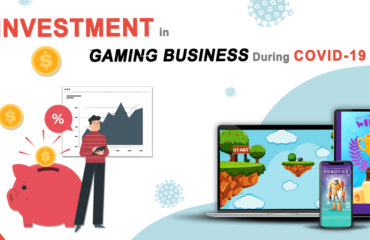 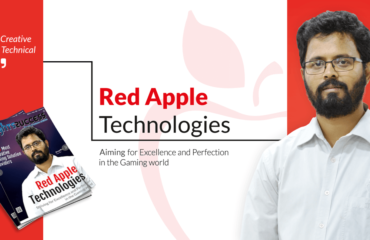 One of the Top Innovative Gaming Service Providers: Insights Success