Unity Vs. Unreal Game Engine: Which One is Better for Game Development? 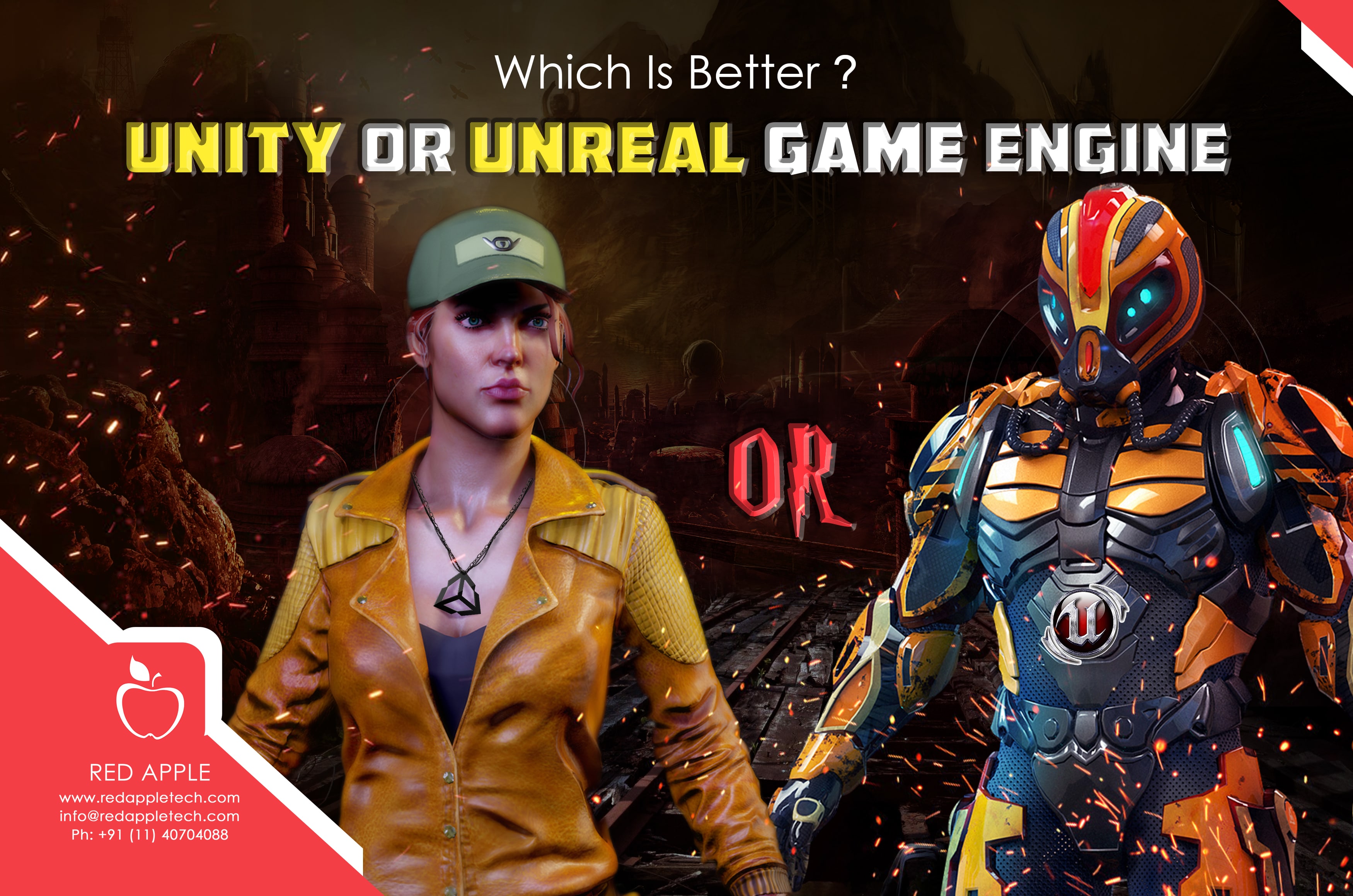 What is Unreal Engine?

Unreal Engine or Unreal Engine 4 is a suite that provides a comprehensive game development environment for developers. It serves a complete package of tools needed to develop high-quality games, including those for Augmented Reality (AR) and Virtual Reality (VR) game arena. It provides you everything required to start, design, develop, deliver, and enjoy a good game.

Unreal Engine game development is now economical. This engine is available for free—including its future updates. You just need to download the engine and use it for various purposes such as game development, animation, education, film making, architecture, and visualization.

There are various games developed by different companies using Unreal Engine, some of which are:

Many companies utilized the Unreal Engine’s mobile game development services. Some of such games are:

UI Editors: Both the engines have a similar UI browser. For example, the transformation of objects in Unity is “Inspector” and in Unreal Engine it is under “Details”. However, a considerable segment of developers rate Unreal Engine better.

Assets: Both the engines use static meshes. In Unreal Engine, you are provided with animation editor which helps you in animating your character. This option is not really supported in Unity.

Animation: Imported characters can be animated (animation sequences) in Unity under the Animation Controller pane while in Unreal Engine these are provided under Animation Blueprints. The animation system of Unity is called Mecanim and in Unreal it is called Persona.

Material: Unreal Engine has a powerful material editor which is based on nodes. This tool helps you create dynamic materials and effects.

Programming: Though for some developers programming in C++ may be difficult, the Unreal Engine API is quite clear. The best part is that if you find it difficult to code, the engine provides a visual scripting system called blueprints to make the task easy.

Post Processing: Unreal Engine provides exceptional post process features as compared with Unity. You can perform tone mapping, anti-alias and many other effects globally in your scene or on a particular area.

Cinematics: As compared to Unity the Unreal Game developing engine provides better options such as Sequencer to create a cinematic sequence, which can be controlled in your scene.

Looking at these features it is quite clear that Unreal Engine is slightly better than Unity and for that matter most other game developing engines. 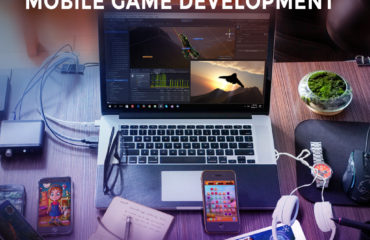 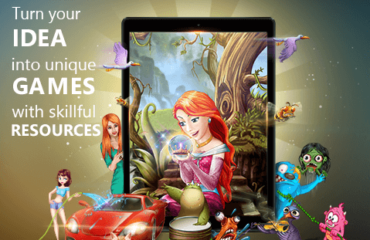 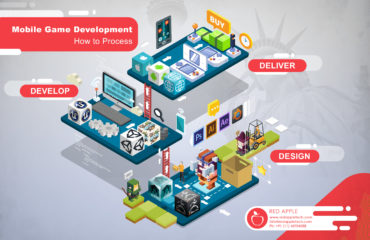 How to Process a Successful Mobile Game Development? Think About It!