The task of mobile app developers does not end with developing and releasing a mobile app. The app market is extremely competitive with a total saturation of products half of which don’t even meet the expectations of the hype surrounding their release. Several elements of flawed designs, ineffective usability and pitfalls crop up as oversights that contribute to the ultimate failure of an app.

Even if you are an iOS app development company which more or less puts you in an exclusive arena, the end protocols are more or less the same. It’s important to study your app analytics that give you valuable insight into user behavior be it good or bad which provides you the opportunity to take remedial action for complete optimization.

What mobile app developers need to analyze is functionality metrics to fully understand what levels of popularity an app commands in the market. Design and user experience don’t count much if there is an element of poor functionality in your app. Each flaw in your app such as crashing, slow loading, and lagging is going to affect your subsequent metrics. Thus both front and back end metrics have to be analyzed for overall performance.

If you’re an iOS app development company focusing only on apple products then referring to the App analytics section on the Apple developer program (developer.apple.com) site will yield several analytic tools to test performance and pitfalls in your app.

How to Measure User Information Metrics

Data tracking is integral to analyzing user engagement. Only if you know and understand your user base can you ever hope to improve and optimize your app.

User data is extremely important for all mobile app developers in order to personalize your user experience. Such metrics that reveal the features users prefer most will help you improve and focus on such features and do away with that which displays a poor performance and usability. With the help of such metrics even in the case of an iOS app development company, you can make valuable decisions throughout the development process of future apps.

Like it or not, as mobile app developers, you are caught up in a world measured by ratings and reviews. These are the main elements that influence purchases and user behavior. Every user will invariably resort to reviews and ratings to decide on any app download. This is why every aspect of mobile app development needs to be optimized to keep in sync with user satisfaction. 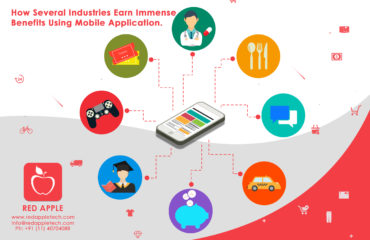 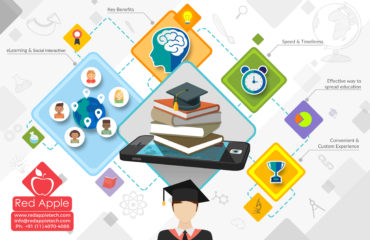 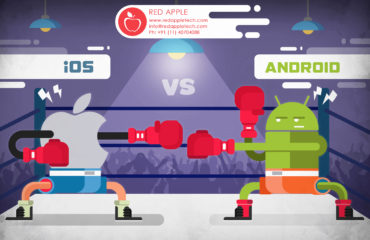