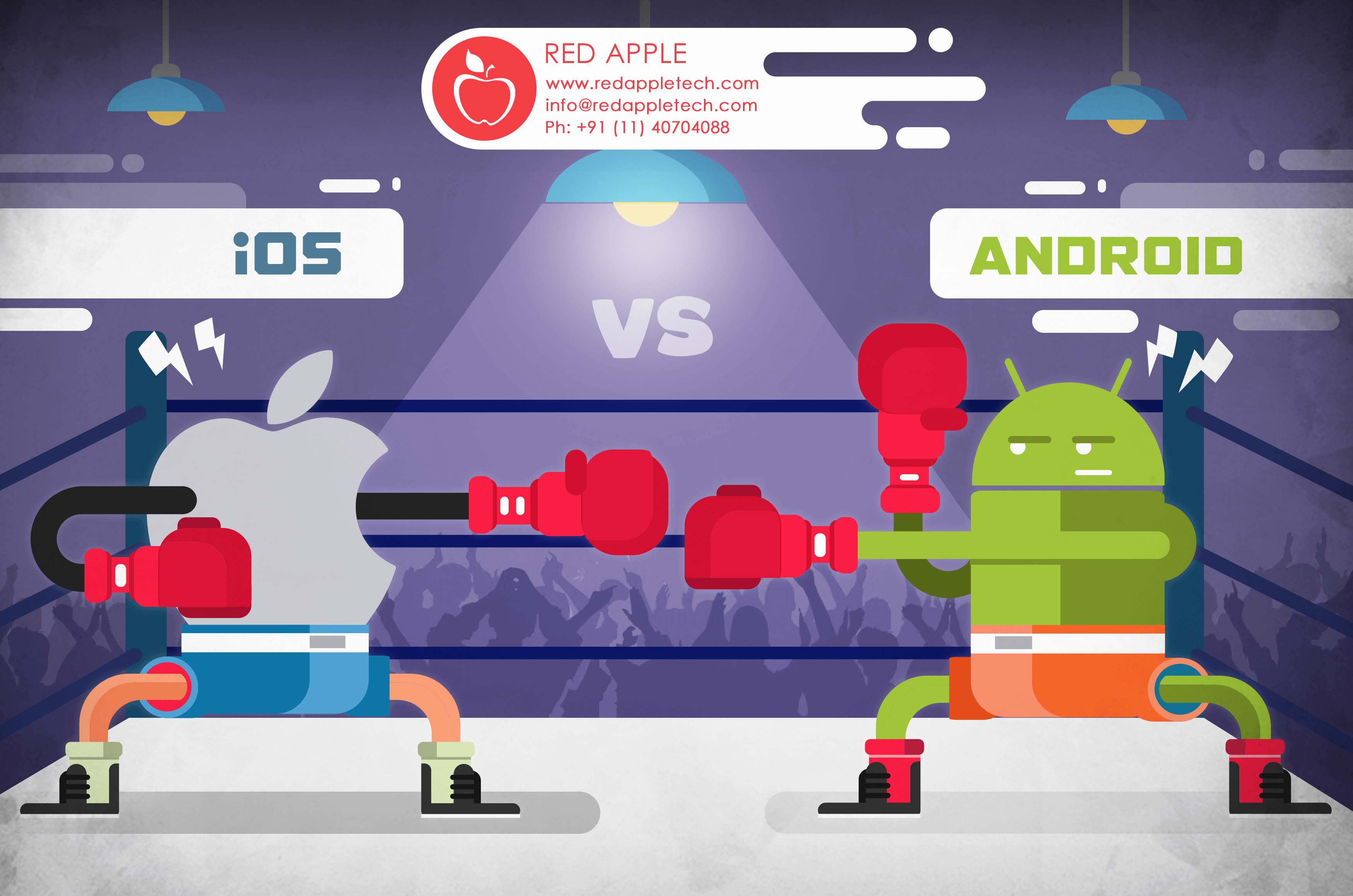 Recently, Apple revealed its iOS 11 Developer Preview at its WWDC in San Jose, California. And in comparison, the second preview version of Android O 8.0 also had been showcased at the I/O conference in May 2017.

In the battle of top mobile operating systems platforms in the market, we have found these two leading latest OS competing against each other. Hence, in this blog, we are going to explore their best features so that we can decide the final winner.

Now the Android O users can employ the picture-in-picture mode or shrink a video into the floating thumbnail in order to access its enhanced multitasking abilities. Additionally, the users of Android 8.0 also are able to play music from their phone to the multiple speakers with the single restriction that they must be compatible with the Chromecast.

In its latest Android mobile app development, Google has amazingly nailed it with its new AI features on Android O 8.0 like copying the Wi-Fi password while focusing the camera on it. Besides, Apple is about to combine its AR (Augmented Reality) technology into the OS for providing mainstream AI features.

We have found the Google Assistant a way ahead of Siri by working as beyond a voice assistant only. The brand new Google lens enable the assistant for recognizing things, additionally allowing the user for typing out their questions and not only utilizing the voice commands like the Siri follows. We found Android more streamlined due to its innovative improvements. In contrast, Siri doesn’t look updated.

With its iMessage application powered by lots of enhancements with the inclusion of the latest Apple Pay feature, iOS 11 wins the battle. Besides, Android O features just a basic texting application with no integrated peer-to-peer payment system.

When it comes to security, Apple wins the game as it controls both the software and hardware with the strongest OS. With Apple’s source-code policy, iPhone application development becomes more secure. iOS 11 features less number of inbuilt bugs and its great security system wins the battle here.

In terms of constant Android mobile app development, Android O seems more updated and proactive as it utilizes an open-source code, unlike iOS 11. iOS is less proactive because it builds the similar software for its every portable gadget whereas Google builds the software that can run on all Android devices. With continuous optimizations and refinements, Android O could actually boot and run faster than iOS 11.

Well, it’s true that Android O provides genuine refinements to the experience of Android, but obviously, iOS 11 is a strong combat. But, we still think that Apple needs to learn much from the latest features of Android that has been done recently. However, in terms of iOS mobile app development, we find that iOS seems to have taken the winning crown in laptop-replacement multitasking features on the iPad. 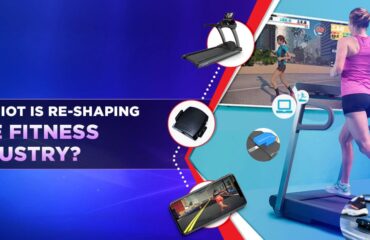 How Does IoT Reshaping the Fitness World? 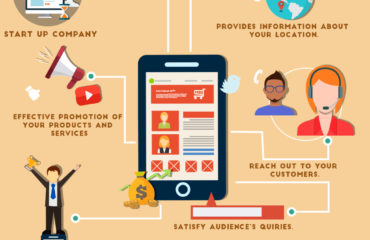 How Mobile Applications Can Help a Startup Company? 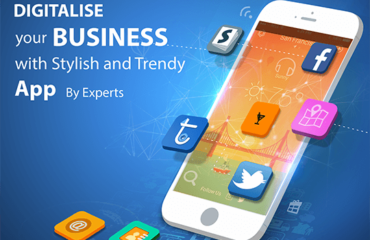 The Right Protocols for a Mobile App Development Company to Create That Dream App.