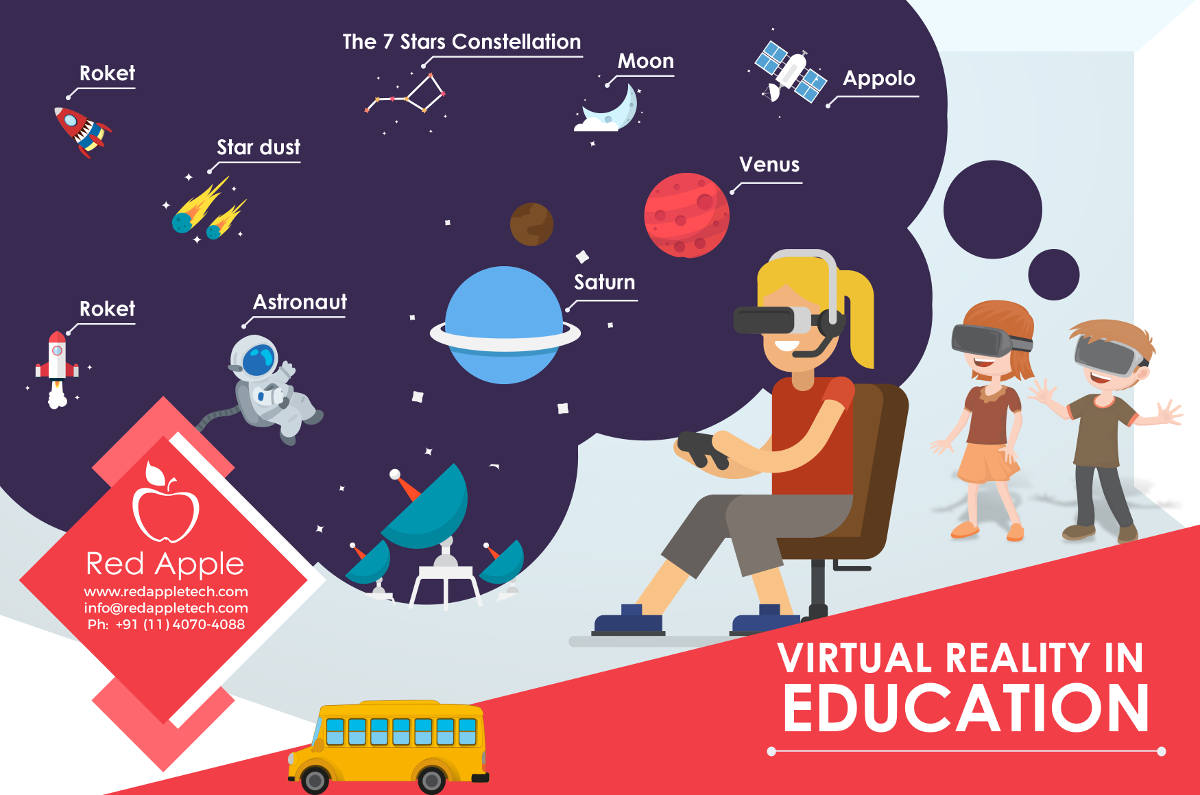 Fantasies can be lived now, thanks to the advent of Augmented Reality (AR) and Virtual Reality (VR). Especially, VR games development industry has made the most of this technology to provide a simulated and augmented experience to enthusiasts. AR and VR are the two latest technologies, which appear to be on the same line and blurs the difference between virtuality and reality.

Virtual and augmented reality has influenced the education sector as well. Many educational institutions have adopted VR and AR learning to allow aspirants grasp better understanding of subjects.

What is Augmented Reality?

Augmented Reality is a technology that overlays the real world with virtual or digital information. The technology augments the view of the real-world environment with sensory inputs extracted from the real world. These computer-generated augmentations may be in the form of sound, visuals, digital, or GPS data. Sometimes, the reality is even diminished than augmented.

What is Virtual Reality?

The influence of AR and VR is also noticed in the education industry. Institutes now employ these new technologies to enable interaction between groups of students. The three-dimensional visuals created using VR makes learning entertaining and effective. VR game companies have entered the education segment to provide institutions VR solutions.

The university of Newcastle, a university in Australia, uses virtual reality to teach Midwifery. Northern Arizona University is another institution, which uses Virtual reality to provide a 360-degree tour of their campus. Since, its introduction, over 30,000 people explored this virtual campus tour.

The list of institutions using virtual reality for education is increasing, even more increasing is the list of VR game companies.

Since, the introduction of AR and VR technology, there are numerous organizations trying to adopt it. There are some leading companies into VR game development for entertainment, official, and educational purpose. Some of these companies are:

There are numerous products available to experience Augmented or Virtual Reality. Start Chart is one such app developed by Escape Velocity Limited that allows enthusiast to learn about stars.

To experience Augmented and Virtual Reality you need a set of equipment depending on the complexity of your use. Some of the tools needed for AR and VR are: 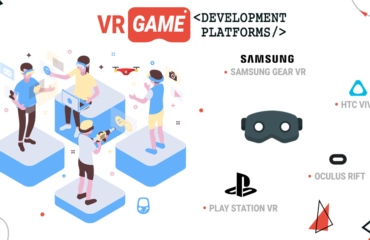 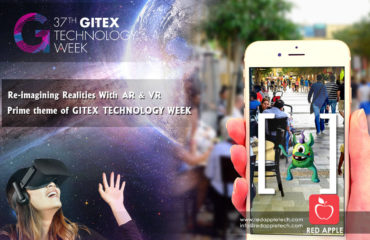 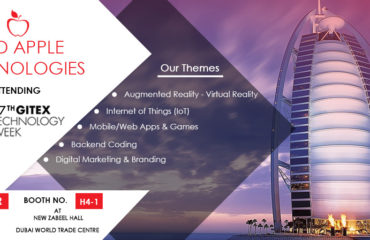