The Year of Augmented Gaming is here! 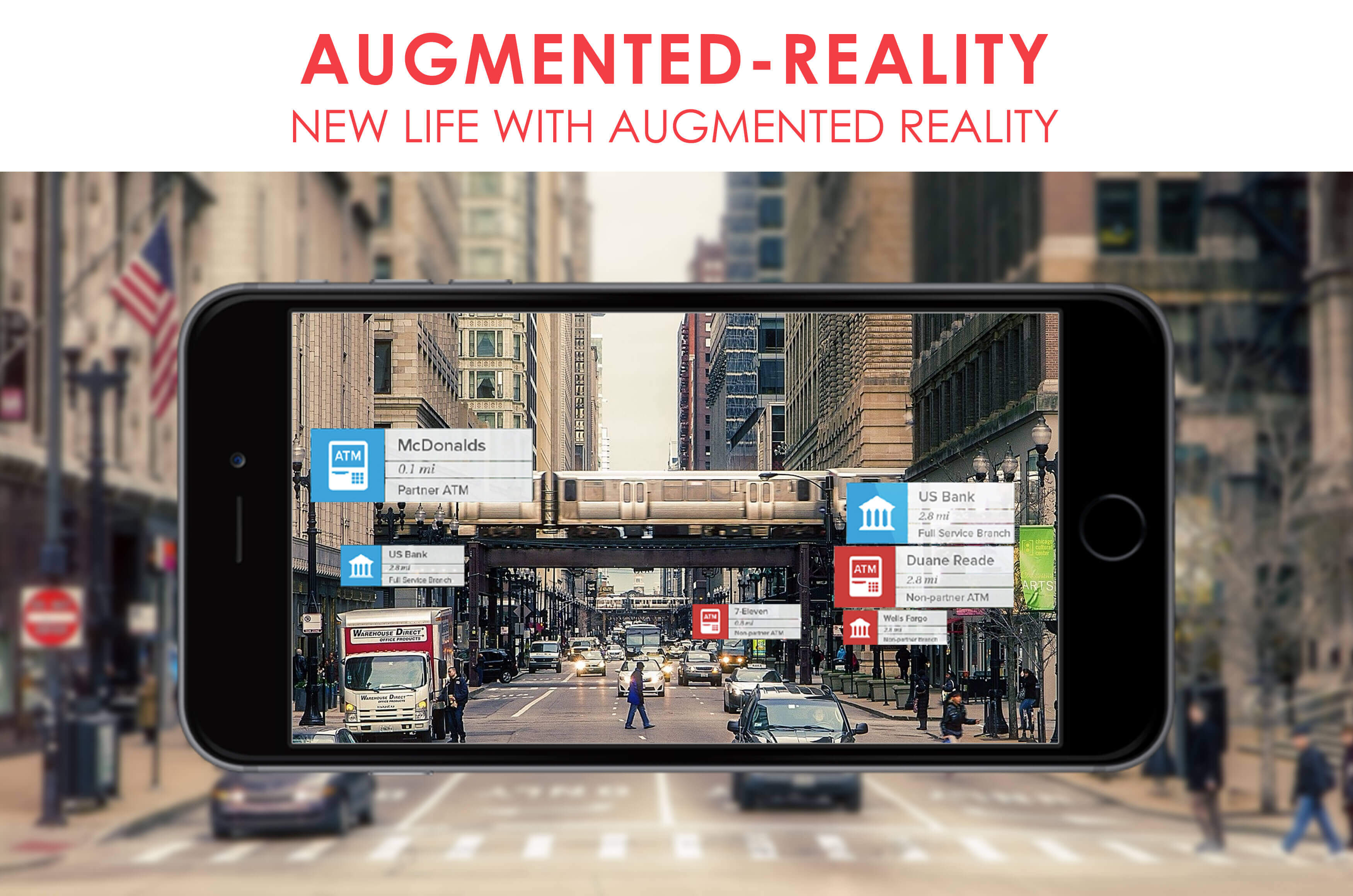 Once augmented reality was thing seen in the Star Trek movies, but today it is knocking at the doors of the gamers as the next big thing. The impatience of human minds has always aided in the advancement of technology, and augmented reality is the next big stride! Today, augmented reality is the talk of the gaming industry and has the potential to earn billions for their early adapters. In UK, some groups are already using this latest phenomenon in their marketing campaigns to surprise and attract potential customers. Even the social media giants aka Facebook are thinking of ways to implement this new technology for users’ delight.

Technology is a being that blesses its early adapters. Your waiting time in to adopting this new technology could see your competitor’s race ahead. There is no time to ponder; quick action is the need of the hour! But, before you interact with an augmented game development company here are some tips to make your game standout.

If you want to be a popular name in the mobile gaming industry, then start thinking like a gamer. They choose a game that is different from others, and yet. 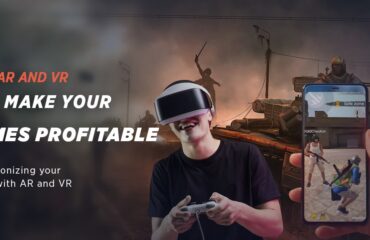 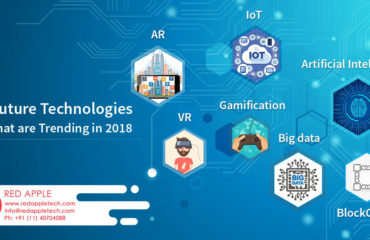 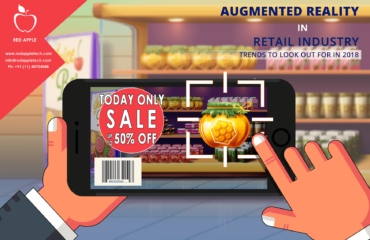 Impact of Augmented Reality on Retail Industry in 2018