Where to Develop Your App – Native or Hybrid Platform?

It is very important for a mobile application development company to know the tastes and preferences of its customers. In this age of technical revolution the up-gradation of mobile technologies has become an aspect of prime importance. Currently, there are several mobile systems available in the market. Now the question definitely arises-which one is better to build-native apps or hybrid apps? In short it can be said that a native application is a program which is executable and is developed for usage on specific device or platform. On the other hand, a hybrid application created by a hybrid app development company involves the flexibilities of web apps and the abilities of native apps. This blog will help you in understanding the basic differences between the two along with a comparative analysis.

Few important points that are to be considered for both native app development and hybrid applications are given below:

From this blog you can have knowledge between these two apps on the basis of technical and non-technical aspects.

A hybrid app development company has to understand the prospective ways to develop your product by utilizing effort, time and money amicably. The preferences of potential customers are of great significance for both hybrid and native app development.

Also Read: Got a Unique App Idea! Don’t Know Where to Start?

Comparative analysis based on non-technical aspects:

This blog has roughly focused on some details attributes of hybrid and native app development. The pros and cons are being discussed to enable a hybrid app development company decide on effective strategies. For individual use native apps are preferred and for business purpose hybrid apps the best options. 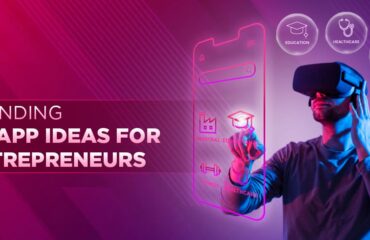 What are the Top 10 VR App Ideas for Entrepreneurs? 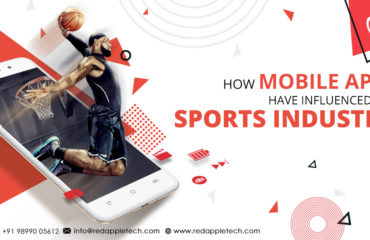 How Mobile Apps Have Influenced the Sports Industry 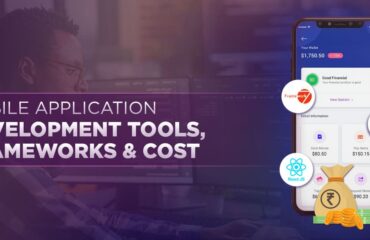 Everything to Know About Mobile App Development Tools, Frameworks and Costs