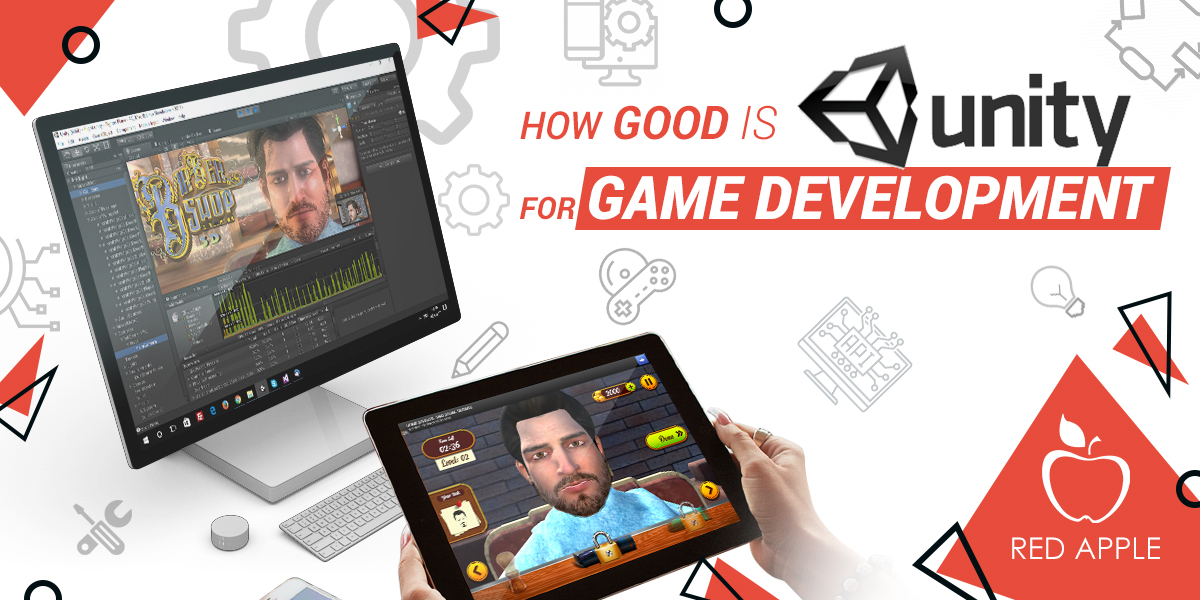 Are you looking for an experienced Unity game development company? Well you can end up your search track with us.

Unity enables you to develop once and publish everywhere. We provide innovative and creative game development services using Unity for web, desktop, mobile and consoles.

Although Unity is considered to be more suitable for creating 3D games, but it can also be equally used to develop 2D games. Primary scripting API in C# is being offered by Unity engine for the Unity editor of both 2D and 3D games. This is done in the form of games and plug-ins as well as drop and drag functionality. Those who are looking for 2D game development services, Unity serves them with importation of sprites and 2D world renderer.

Why Unity Game Engine Should be Used

Let us find out how Unity can prove to be good for game development.

Unity is an integrated platform which acts as a gaming engine and framework. As a result, games with heavy assets can be developed without depending on additional frameworks or engines. It really helps in enhancing the user experience.

Also Read: Why Developing Games with Unity is Convenient?

Creating 2D & 3D game apps for wide range of platforms was quite a daunting task as the entire process of mobile game development requires huge effort, time and money. However, the entire scenario changed for the better with the launch of Unity game engine at Apple’s Worldwide Developers Conference.

Using Unity our game developers can access a wealth of resources like ready-made assets, intuitive tools, clear documentation, online community etc free of cost for creating exciting 3D contents in the games. Asset tracking, scripting, rendering are some of the features of Unity game development that we use in reducing cost and time. We are flexible because with these features projects can be deployed on multiple platforms. The advantageous features of Unity have escalated it on top of the cross-platform game development ladder.

Market research has shown that the engine of Unity 3D has got 45 percent of Global Game Engine Market share and is preferred by 47 percent of the game developers.

Factors That Enhances the Efficiency of Unity 3D

Unity Multiplayer: Multiplayer experience in Unity is unparallel. The multiplayer aspects of your game in Unity can be easily taken care of by enabling the users to play for the traffic that uses the Relay servers and Matchmakers.

IDE: It provides the text editor for writing the code. To eliminate confusion sometimes a distinct code editor is also used by our developers. As the integrated development editor of unity engine supports C# and javascript we use it in our game development process for creating immersive and exciting games.

Platform Support: The Unity engine is highly acceptable due to its ability of supporting 27 different platforms. We use it for developing and deploying gaming apps which can be easily shared among mobile, pc and web platforms. Also it helps us in speeding up the game development because the agile methodology helps in speedy prototyping and constant releases.

Debugging: Tweaking and debugging is extremely easier with Unity game development. During the gameplay the game variables are displayed and it allows our developers to debug the process at run-time.

Unity Analytics: The built-in analytics of Unity 3D offers indispensable insights regarding your game. It is essential during the release of a game. Information regarding the distribution of the game and feedback of the players can be easily obtained through Unity analytics.

Graphics: The unity engine supports high quality visual effects and audio. The visuals developed through Unity are adaptable on every device and screen without any compromise or distortion with the quality of the images.

On Unity 3D the coding part of the game development process is only about 20 percent. Hence extensive programming skills is not required.

Free license offered by Unity 3D makes it open for the game developers all over the world.
The developers can access the resources from the asset store of Unity which help in enriching the process of mobile game development.

The global illumination technologies is integrated with Unity which helps in game development with realistic attributes within 3D environment.

Various genres of games can be built using Unity. Keeping in mind the users’ preferences, our developers utilize Unity to create customized game development services. This makes the games attractive and can retain the users by offering un-interrupted game play. Last but not the least, the look and feel of the games can be enhanced using Unity which add to the beauty of the games.

The game engine of Unity 3D helps in integrating the most versatile and powerful tools for creating games. The status of Unity 3D can be distinguished due to its wide array of amazing features. Some features like multi-platform game built support, visual editor, animation and robust scripting are unparallel in comparison. The friendly development environment and simple interface along with cross platform abilities have made Unity hugely popular across the world. 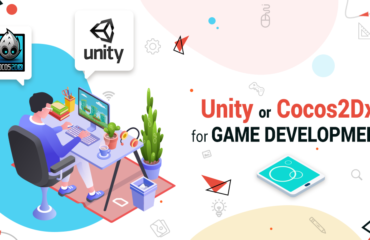 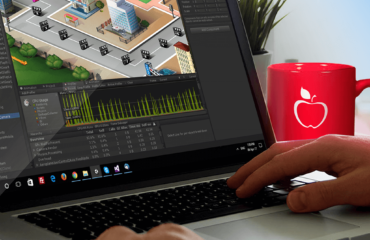 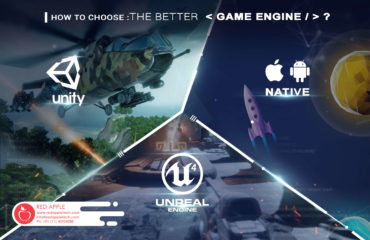