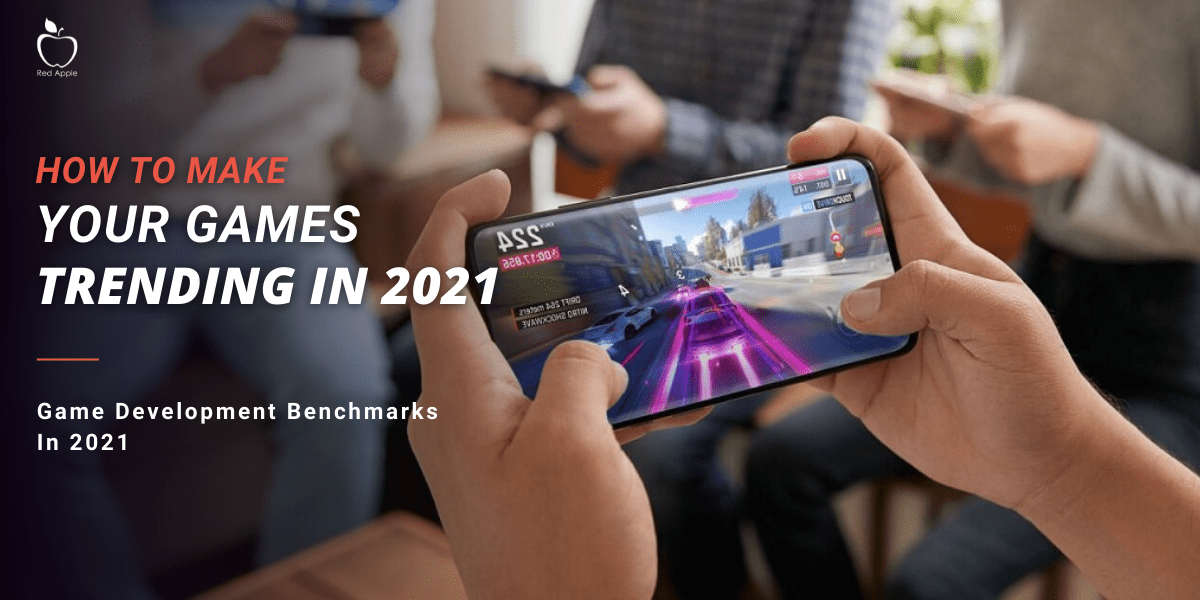 To ensure rapid growth of the mobile game development industry, developers all over the world are focused on imbibing prevailing trends and applying advanced tools and techniques. Intense competition and rapid transformation have fascinated IT brands to get into this sector. For delivering creative gaming experiences that will serve the coming decade, developers across the globe emphasize on a mobile platform and the latest innovations. Recently the process of making games has not only fascinated the developers, but even gamers have become inclined towards opting for developing and designing games as a secured career. 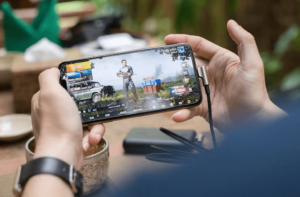 Vast Client Base : Among adults, kids and young people, mobile games are regarded as a popular means of entertainment or spending time. For example, you can play games on your mobiles while waiting for someone, or while traveling or even simply for the sake of playing. A gaming app having 2D/3D elements is amazing to attract and engage the gaming enthusiasts along with raising capital. Future of game development is quite prominent considering the increasing demands along with investment prospects.

Suitable Tool for Branding : To reach people across the globe, creating mobile based gaming apps is an excellent source. It not only retains gamers, but also meets their aspirations and encourages them to crave for more if the content is desirable with impressive visualizations, stunning animations and graphics, amazing UI/UX and lots more.

Increased Capital : Via pop-ups you can literally utilize your gaming content to attract businesses. This would be profitable if your user base is vast. The gaming industry in today’s fast paced world is considered as one of the most desirable and lucrative spectrum where users get manifested in seconds. By transforming your creative insights into making games, you can reap huge fortune today.

Mobile Game Development Patterns 2021 and Beyond

AR and VR : Both these two technologies are interactive in nature and are the powerhouses for making games. In fact these tools have shown that the future of game development will be more prominent as the content would become realistic to boost the adrenaline rush of the targeted players along with making their dreams a reality. 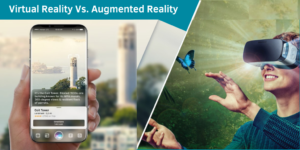 Being compatible with cross platform engines like Unity, AR and VR offer endless opportunities to come up with diverse games belonging to various genres. In fact game developers both experts and beginners can work with Unity to learn new skills and stay competitive with the latest skills and competencies.

Social Media Integration : In today’s world of digitization, social networking sites play an important role in communication and collaboration. Keeping this in mind, if you need to make your games present in the desired networking sites so that a large pool of people can know about it. In fact interested players can invite their friends and relatives and can share their scores or achievements for others to see and develop similar likings. This can make your games popular and enhance usability among the game players. This can be a time saving instrument to stay ahead in the current competition.

Cloud Technology : For the gaming space, cloud technology is indeed a revolutionary step. Using this technique, live games can be played without worrying about the storage space and also the gamers do not have to wait for downloading or installing their favourite games. So if you have the urge to boost your game development business shortly, do not hesitate to incorporate this in your developmental process to stand out and establish benchmarks. A game development company of repute knows the prospects of Cloud gaming and hence can be consulted to experience tailor made solutions.

Playable Games for Mobiles : Mobiles have become the most important as well as the most convenient devices you can expect for in this present competitive world. Initially it started as a communicating device but later on with time it became a smart gadget capable of performing multiple tasks with efficiency and convenience. As the number of smartphone users all over the world increases, digital games started gaining popularity. This is because the users tend to spend most of their time using their phones either for listening to music, or watching videos, texting messages etc.

As the love for mobile games started spreading, game developers took it as a business opportunity which is now giving a tough competition to the established businesses across industries. Mobile games are flexible and can be played even on the go. With easy access players are more fascinated to experience playing interactive games in their mobiles compared to that of a PC or a console.

Rental Based Games : Playing games locally is a recent preference of the gaming ecosystem. An established game development company focuses upon offering multiple options for the game lovers so that they can explore more and can improve their skills and efficiencies for better engagement and increased attraction.

Conclusion : So if you are excited about making games and influencing the playing attributes, then it would be advisable to get in touch with an eminent mobile game development company having expertise in developing gaming content which are distinctive in terms of features and functionalities. 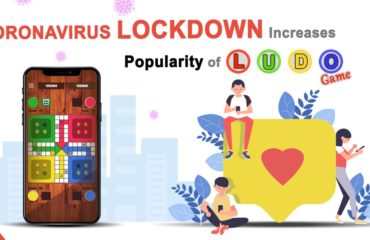 What Made Ludo Games Popular During COVID-19 Lockdown 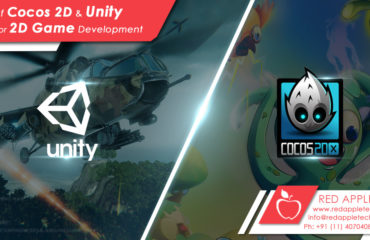