What Are The Differentiating Characters of Hybrid & Native App Development 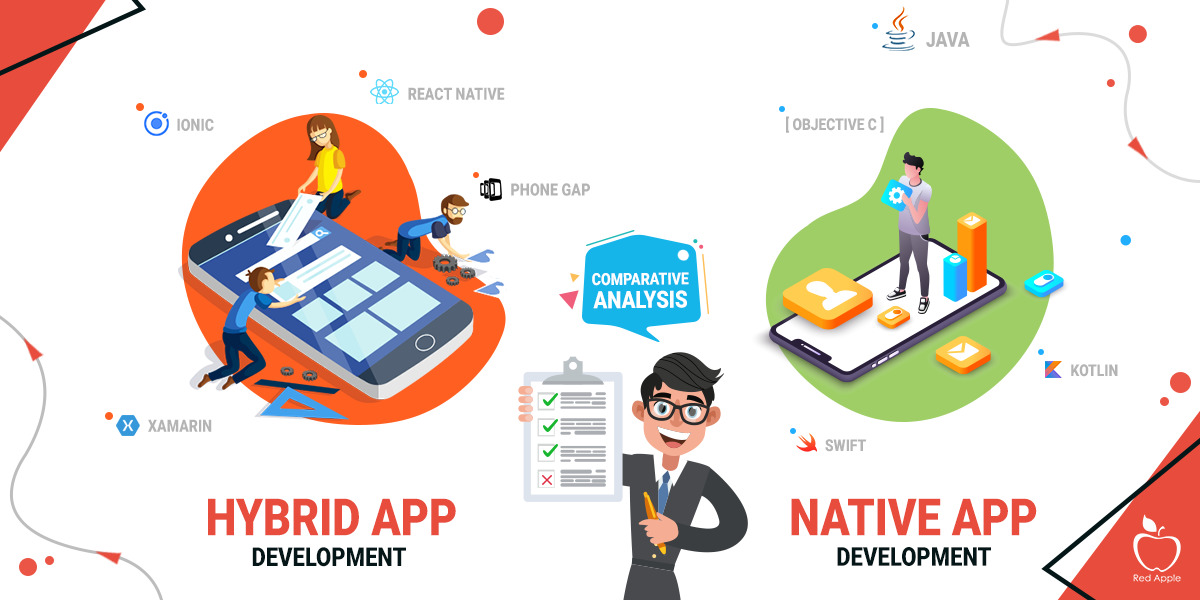 In this blog post we will be doing a comparative analysis between the two main categories of mobile app development-Native and Hybrid. Hope it will help you understand the prospects of these two so that you can decide which one to choose depending upon the nature and scope of your business.

React Native and Ionic have facilitated the developers to create mobile apps easily as it does not require learning of complex Native programming language such as Java for Android and Swift for iOS.

Comparison Between Native and Hybrid App

Although Native and Hybrid apps have their own unique features, choosing any one between the two totally depends on the developers’ convenience and requirement. It has been observed that Hybrid apps have a competitive advantage over Native ones as the former is compatible on both iOS and Android. On the other hand, the Native apps need to be created individually for iOS and Android because of their compatibility issues with different operating system.

Following factors are to be considered if you are planning to switch over from Native to Hybrid:

Efficiency: Using Hybrid apps, an organization can save between 75 to 80 percent in porting costs as compared to Native.

Speed: Hybrid app development process  helps in creating apps faster for multiple platforms using a single codebase which is not possible for Native.

Omnichannel: Unlike Native apps, Hybrid applications can run anywhere-in the mobile browser as a mobile app and on desktop as Progressive Web Apps.

Also Read: Where to Develop Your App – Native or Hybrid Platform?

Native applications are created for a particular mobile operating system-Android or iOS. Developers of Native apps require a thorough knowledge of Swift or Java to create purposeful apps for both platforms. Unlike the Hybrid apps, Native applications enable to access the in-built capabilities of a device such as GPS, location, camera etc.

Let Us Look at Few Factors Which Make Native Suitable

Performance: When it comes to performance, Native apps are the best as the native code used for development work faster as compared to HTML or Javascript. This apart, Native apps help the developers to work with intense graphical applications smoothly and conveniently.

Feel and look of Native apps: Native apps have trendy looks which attract users and allow them to get connected quickly and easily to navigate.

Rich Native library: Use of native SDKs facilitate the developers in accessing the updated and the latest features which are built for those platforms without involving the complexities of dealing with the native plug-ins. This is very vital in offering rich contextual user experience like touch ID for Android and facial recognition for iOS.

Hybrid apps are compatible on a wide range of platforms like Android, Windows, iOS. Here the developers can easily create effective apps by learning low-level languages like Javascript, CSS, HTML etc. So, if you are really looking for cheaper and quicker ways for mobile app development, you have to opt for Hybrid Mobile App Development.

The code for developing Hybrid apps is written once and then it is being applied across platforms as per the requirement. It hardly requires app updates as many features are developed to support its multiple platform compatibility.

Efficient scaling: Because of the cross-platform abilities, Hybrid apps can be used for different operating systems. It enables the developers to reuse the code without incorporating any changes in the applications.

Faster cycle of development: Hybrid apps are created with open web technologies such as CSS, Javascript, HTML instead of specialized languages. As a single codebase is used for creating these apps, across wide ranges of platforms, the entire process becomes cost effective and convenient.

Write once, run anywhere: As the Hybrid framework provides platform continuity, the feel and look of your apps are automatically adapted in accordance with all platforms.

Conclusion: As a mobile app development company you have to identify the beneficial attributes of both Hybrid and Native apps so that your business objectives can be met. Hybrid apps have certain advantages over Native and vice versa. Based on your time period and budget you can focus on developing mobile apps using either Hybrid and Native approaches. 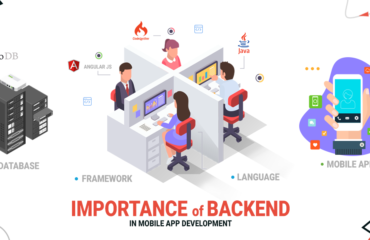 What is The Importance of Backend in Mobile App Development 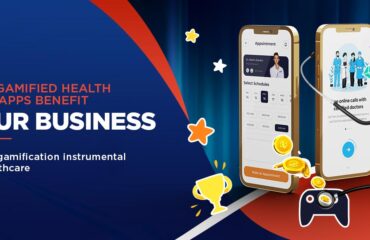 How Gamification Can Modernise Your Healthcare Business 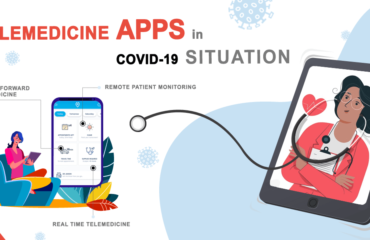 How COVID-19 Pandemic Has Made Telemedicine Prominent