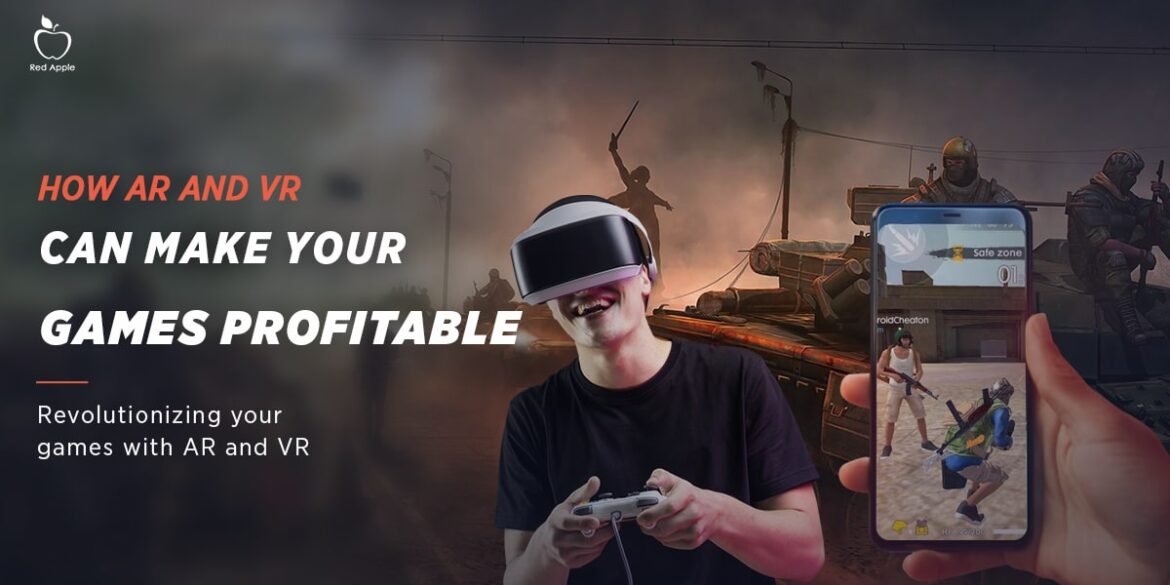 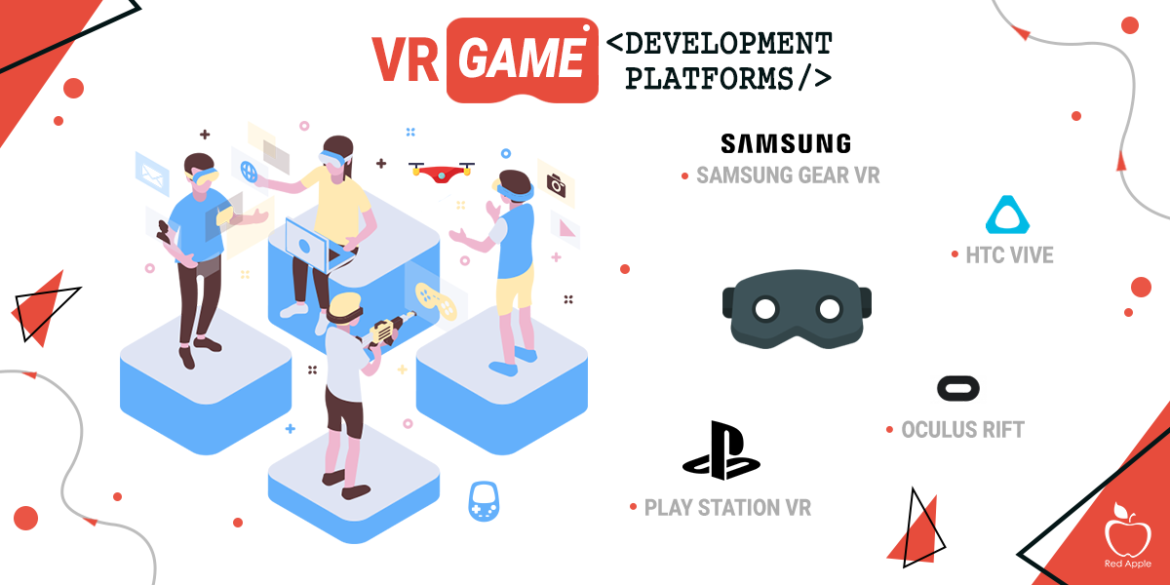 Thursday, 07 March 2019 by ARUP ROY
Virtual Reality (VR) environment and VR game development are both emerging as far as game development is concerned. Technology giants like Samsung, HTC, Microsoft, Google, Sony, Facebook and others have contributed a lot for creating immersive games with their own VR headsets. The year 2016 saw the rise of highly advanced VR headsets which have 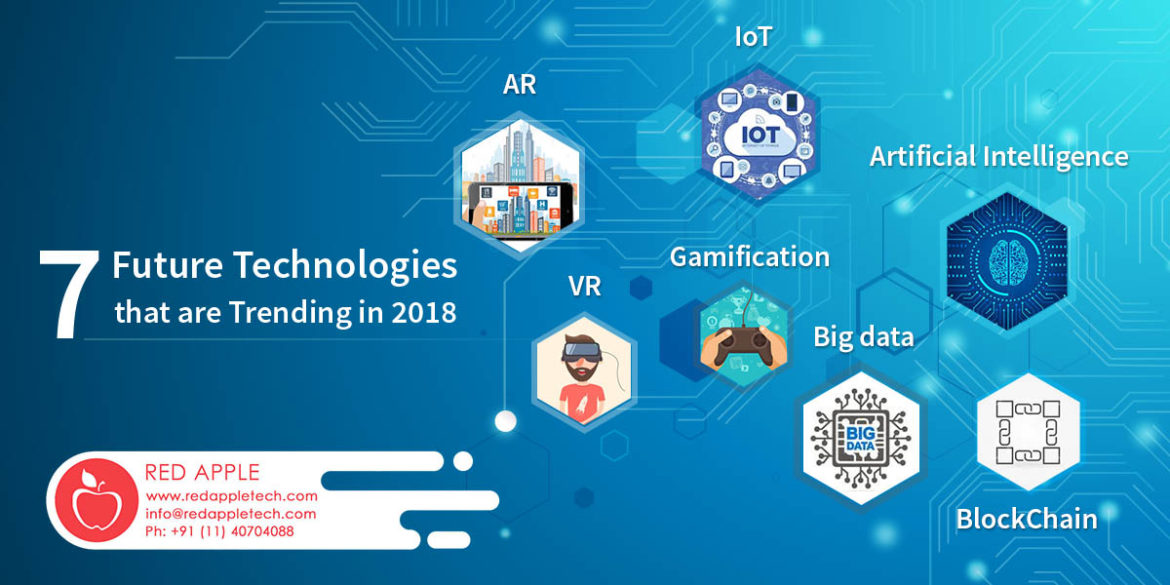 Thursday, 15 February 2018 by ARUP ROY
Though we are still in the first quarter of 2018, we can strongly presume that the year is going to be the year of futuristic technologies. The technology trends in 2018 which we have noticed till now, exhibits strong vibes about the upcoming technological explosion. The global practice of jaw-dropping futuristic technologies like AR, VR,