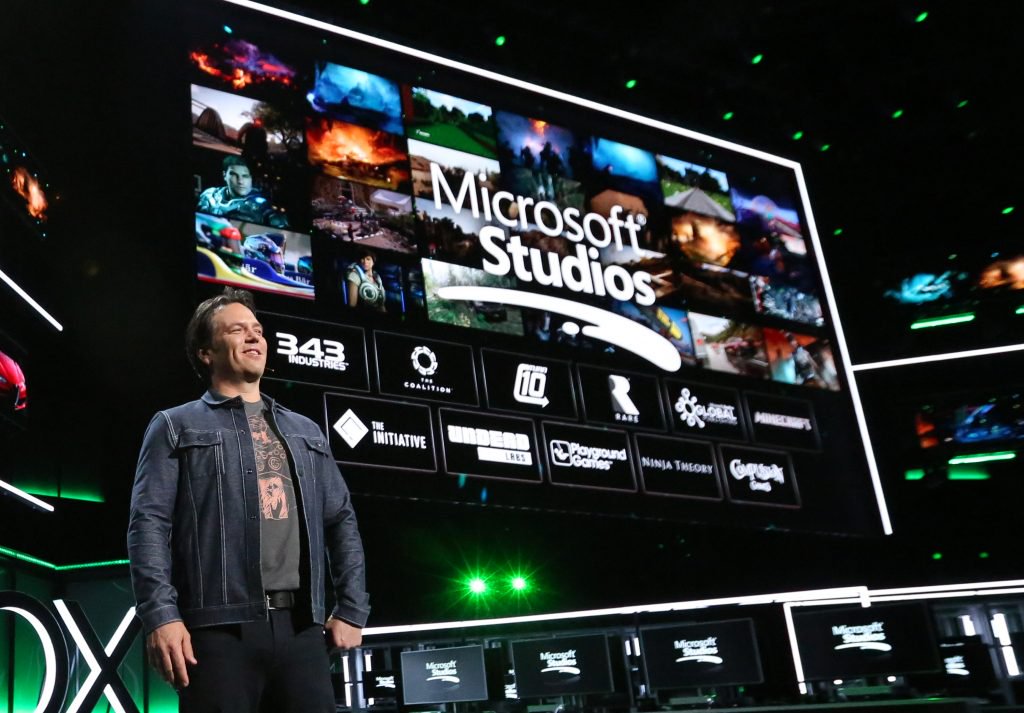 Tuesday, 12 June 2018 by ARUP ROY
Microsoft has revealed the exciting news of acquiring five brand new studios at the Xbox E3 2018 press conference. You can know everything about them here. At the E3 press conference, Microsoft has announced its acquisition of five ne branded studios. Some studios are known while some are new and few are unknown. Microsoft’s studio