Role of AR VR and MR in Transforming Businesses 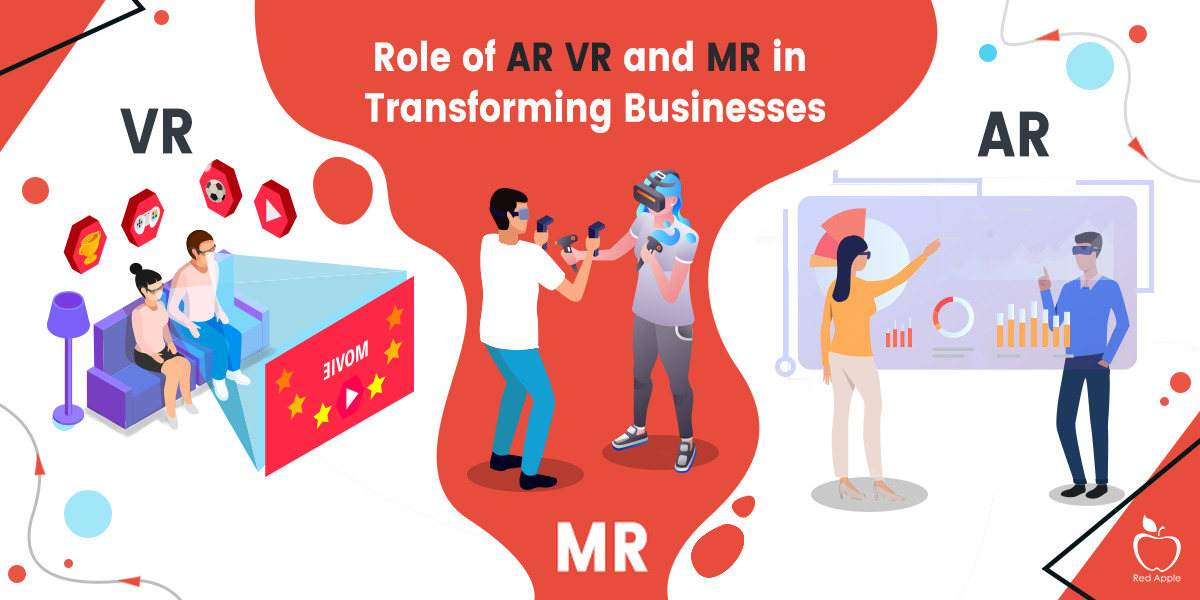 Technologies play an influencing role in our current lifestyle. There has been a tremendous growth in immersive technologies over the recent years. As a result, Augmented Reality, Virtual Reality and Mixed Reality have started gaining prominence. These technologies are highly capable in transforming the user experience in the digital domain. Modern day businesses are also reaping the benefits of these technologies and hence the industry has become highly competitive.

According to market research by Gartner, AR, VR and MR will be adopted by 20 percent of the large enterprise businesses by the end of 2019. The huge popularity of these immersive technologies have encouraged business professionals to redefine their strategies along with reshaping the business space. Companies globally are now experimenting with AR and VR technologies for creating mission critical applications. The gaming and entertainment industries are also no less benefited by the implications of these advanced technologies.

With days passing by key business sectors like real estate, retail, manufacturing, education, healthcare have also experienced the enormous advantages of AR, VR and MR in attracting and retaining customers across the globe.

In this blog we will discuss about various parameters to find out why these technologies will be the future trends impacting our lives to be more convenient.

Virtual Reality is an interactive technology which is used to create computer generated environment for simulating a physical presence so that it seems real. Its main aim is to enable an individual manipulate and experience an environment designed in such a way so that it resembles the real world.

Virtual Reality apps have become popular among today’s businesses as it can engage customers in experiencing their desired services distinctively. As per Capgemini Research Institute if 100 companies are deploying VR, 36 of them are implementing while the remaining 64 are experimenting.

This technology has also secured its place in the realm of gaming and entertainment. With motion and body tracking capabilities, virtual reality games are highly immersive in enabling gamers hooked onto their favorite games for long.

The huge potentiality of VR can be assumed as per the reports suggested by IDC that it will supposedly achieve a 5 year CAGR of 71.6 percent by 2022. 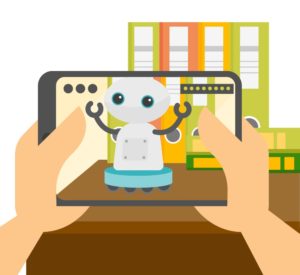 This is another interactive technology like VR which facilitates in blending digital contents with the actual world. It utilizes some of the features like 3D content management, mobility, GPS location and image recognition to offer engaging experience for the end users.

In other words, it accentuates the experience of the users by offering unique ways to interact with digital information using smartphones or smart glasses. In this way it accelerates the decision making power and response rate of the users. However, the potentiality of AR is confined only to smartphones. This technology has found its place among large and mid sized companies across industries like retail, healthcare, entertainment education and lots more.

There are plenty of augmented reality companies whom you can approach to know more details about creating such apps that can suit the nature and scope of your businesses.

Keeping in mind the vast potential of AR, Zion Market Research has predicted that its market size in 2021 will go beyond an estimated value of 133.78 billion USD.

Also known as Hybrid Reality it helps in blending the virtual and the real world together to develop a surreal environment for the users.

According to Business Insider, the global MR learning market is expected to reach a worth of 9.9 billion USD in 2023.

Mixed Reality Technology is becoming vastly popular as it is capable in enabling users get engaged in their dream world without loosing complete connection with the actual environment.

The following statistics will help you know more about the benefits of these technologies with respect to diverse businesses.

Worldwide Forecast of Unit Shipments for AR and VR:

If we take a time period between 2017 to 2022, we will see that in the beginning AR was not as popular as VR. But with time passing by it has gained momentum but its popularity is still low as compared to VR. Keeping in mind the current growth trends IDC has predicted that in the year 2022 shipments of AR devices will be close to 30 millions while that of VR will be close to 70 million.

There are couple of VR devices some which are highly popular. The ones which deserve mention are – HTC Vive, Oculus Rift, PlayStation VR, Oculus Go, Samsung Gear VR etc. For Mixed Reality the popular devices are Microsoft Holocene and Magic Leap. For AR the camera of the device serves the desired purpose.

Why Should Companies Invest in AR VR and MR:

Companies always look for innovative ways to make their businesses accessible to their targeted audience. With technologies getting advanced, companies ranging from start-ups to the Fortune 500 are eager in implementing immersive technologies to make their products and services more personalized and engaging for the end users.

Some of the key components which have encouraged companies to incorporate such technologies are as follows:

Role of Red Apple Technologies in This Sphere: 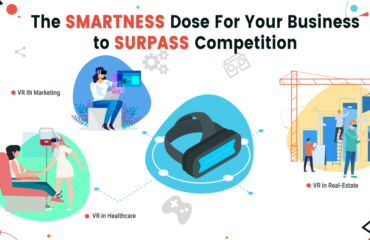 VR: The Smartness Dose Your Business Needs To Stay Ahead of Your Competitors 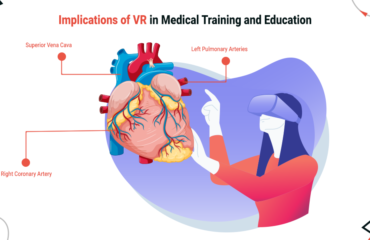 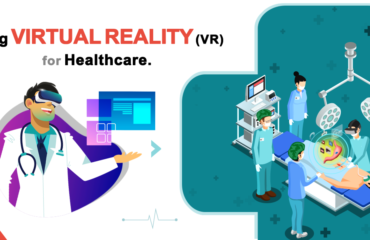 How VR Has Impacted the Healthcare Industry