Our Phoenix art work is symbolized by a warrior figure which can rise from flames defeating hard times and beating all odd challenges of life. It symbolizes rebirth from past ashes and represents immortality by depicting the victory of life over death. This mythical character is powerful but is vulnerable to super natural creatures.

Being sketched on paper initially, this character has been given a digital impression using Adobe Photoshop.

This art work can magnify your imagination with a purpose to fight and revive strength. Our Phoenix character is capable of glorifying victory over all evils. 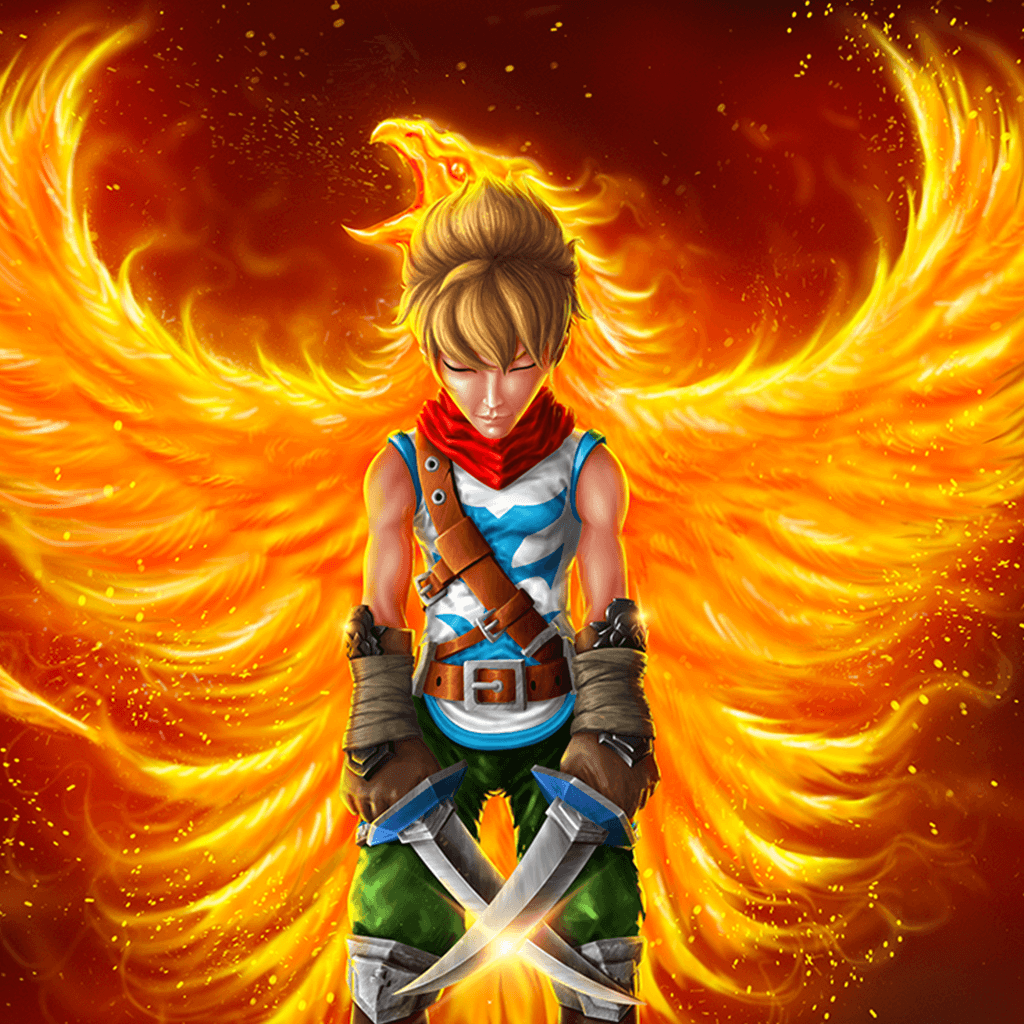 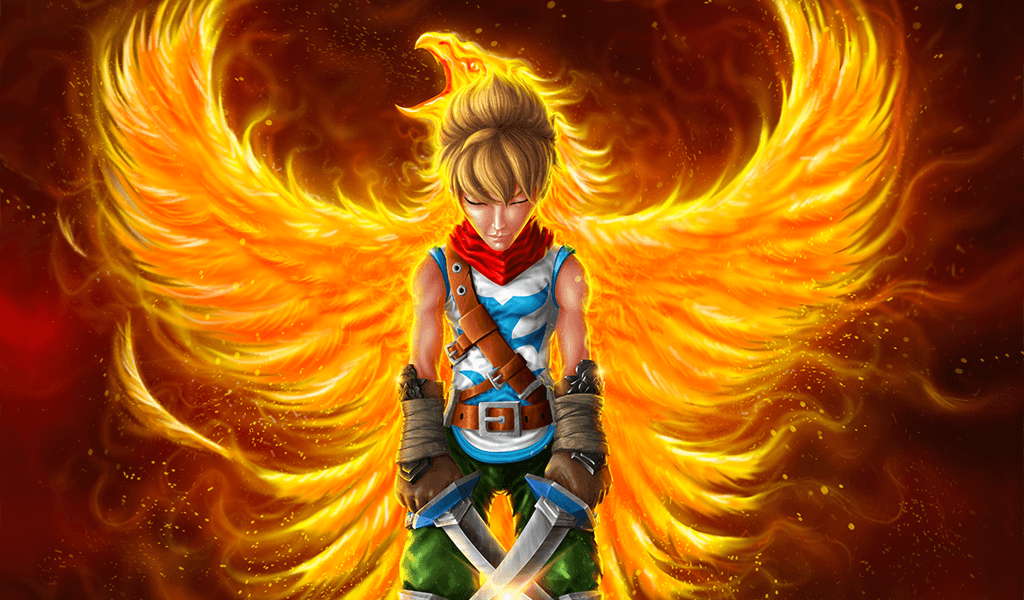 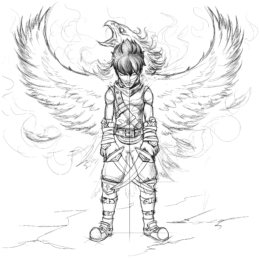 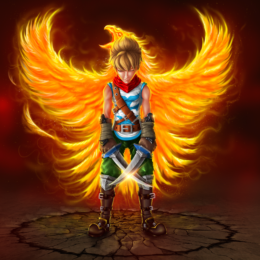 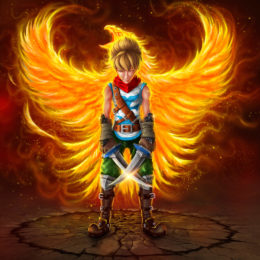