What Are the Prominent iPhone App Development Trends in 2019 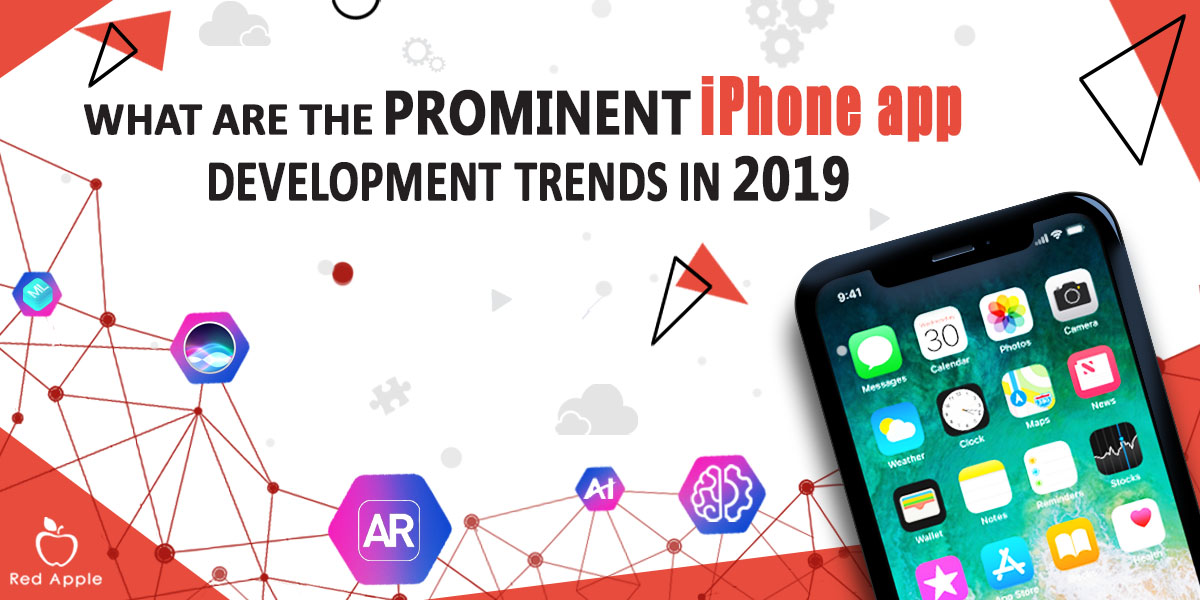 Developing iPhone apps has become a highly profitable business for those with innovative app ideas that can be sold on App Store for a huge mass of targeted audience. However, developing applications that can give you effective and accurate results is a bit of complex task. The process of iPhone app development helps in developing engaging and exclusive apps that can be used by millions of people all over the world. The huge transformation in the latest technologies have facilitated iPhone app developers to turn exciting concepts into realities.

The trends of developing iPhone apps in 2019 has got a decent transformation from that of 2018. You can consult an experienced iOS app development company for building applications which can serve your desired aims and objectives.

Let us go through some prominent trends that an iPhone app development company follows for creating distinctive apps to be used by enterprises and individuals.

The iOS app developers were exposed to the world of Augmented Reality with the launching of iOS 11. The ARKit framework of Apple has given unlimited creativity in the hands of the developers to make the existing customers smart and happy. The magical abilities of AR help people to imagine their homely decoration without actually bringing the accessories at home. Airline organizations using AR can help you with vital information regarding departure, locating a nearest restroom or a coffee shop etc. However with recent advancements in the framework of Apple’s ARKit the users can now navigate unfamiliar place using their iPhones.

So this is the time that you should think of using ARKit framework in your next iPhone app development. In the coming days, AR will be experienced as a must have feature by the users from different parts of the world.

Security aspect of Apple is something on which it has never compromised upon. In the past 20 years TLS version 1.0 and 1.1 have been used in various platforms of Apple. These versions offered satisfying results but still few bugs have been experienced. So, Apple has decided that from March 2020, both TLS 1.0 and 1.1 will be considered obsolete & TLS 1.2 will be incorporated as a standard ATS compliance for different platforms of iOS.

Thus 2019 will be the year when the iOS applications will enjoy high security and the developers will not have to face any hassle of creating security add-ons.

Siri is an application which acts as a digital voice assistant using Artificial Intelligence. It helps in smart interaction for all the iPhone users. Compared to other digital voice assistants like Alexa of Amazon and Cortana of Microsoft, Siri has been ranked top with a score of 76.4 percent. For example, out of 800 questions asked during a test, Siri has rightly answered 74.6 percent questions. With the name shortcuts, Siri has started providing integration to the 3rd party iOS apps. This has been made possible with the launch of iOS 12. Thus iPhone app development has become easy for the developers as the desired functionalities can be developed quickly and easily using Siri. Apple has taken this quite seriously and is now in hiring spree for people who can improve the SiriKit to strengthen the shortcut features.

Core Machine Learning is equipped with computerized vision technologies that helps in natural language processing, detecting faces and AI game development. With more advanced and updated version, Core ML 2 plays a crucial role in creating future of Apple’s hardware-ready products. Due to batch prediction technique, Apple’s Core ML2 is 30 percent faster. The toolkit of Core ML2 helps the developers in using quantification and reduce 75 percent model size of the trained machine learning. In the upcoming devices, Apple is planning to introduce Apple Neural Engine that can upgrade the functionalities of ML. Thus the craze of using Core ML2 among the developers is increasing and the iPhone apps are getting more responsive, high-performing, interactive and rich in multiple features.

Conclusion: From the above discussion it is quite clear, that the process of iOS app development is simple but can get complex if the desired functionalities increase. Thus an iPhone app development company needs to incorporate the above mentioned components so that it can offer distinctive experience for the users across the globe. 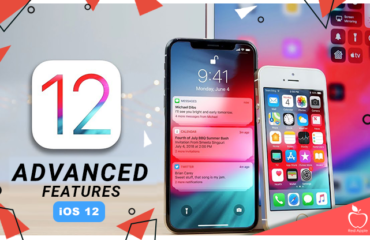 What are the Advanced Features of the Newly Released iOS 12 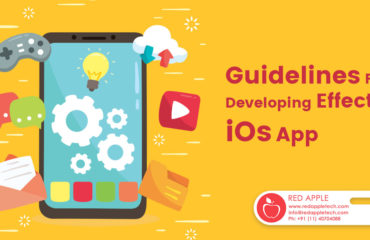 What Are the Guidelines for Developing Effective iOS App?