How Esports Will Be A Billion Dollar Industry In 2019 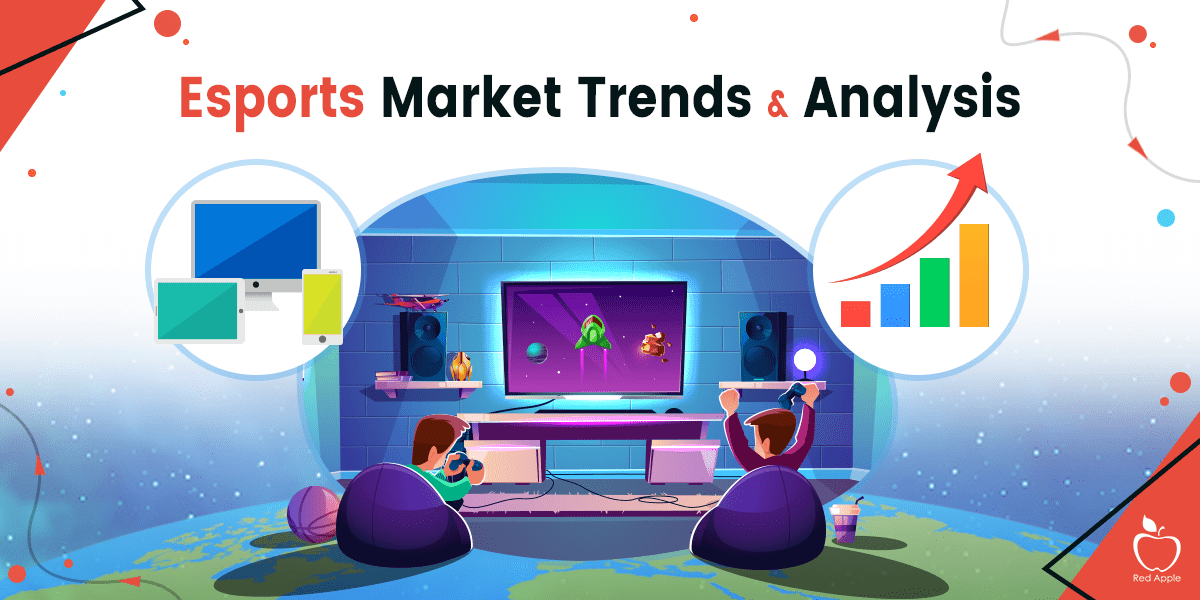 Esports is a normal term coined for describing video game competitions. Compared to other sporting events, games belonging to esports genre are majorly played in from of live spectators and such games can also be broadcast via internet. Esports came into existence in the 1980’s when gaming competitions began to take place in arcades. With time passing by, console gaming started becoming popular and video game competitions started taking place in large areas and auditoriums. However, with the popularity of computing gaming, PC Esports started gaining prominence. With the advancements in the latest technologies, Esports has entered a new era as gamers can participate in competitions from remote areas.

A reputed game development company with expertise in esports can provide you a holistic idea about this genre.

The global business of Esports is expected to earn more than 1 billion dollars involving worldwide fan base of 300+ million people. Esports are most popular among fans who prefer to view their favorite games either on Youtube’s gaming channel or on Twitch-an extensive gaming medium on the web. The first quarter of 2018 has revealed that 17.9 million hours have been spent by the esports viewers across the globe.

The esports industry growth has shown its limitless potentialities to attract and engage gaming enthusiasts experience the entertainment of their preferred games and gaming heroes.

The audience for the global esports can reach 380 million this year mainly because of 215 million occasional viewers and 165 million dedicated esports fans.

Esports market analysis have shown that occasional viewers are increasing with time compared to esports enthusiasts all over the world.

Esports industry analysis have suggested that with esports becoming more and more popular, the brand investments are increasing making it more steady as a distinctive gaming discipline.

Growing Trends of Esports in 2019

Apart from this there are some more trends which deserve mention. These are:

Conclusion: This post gives you a bright and clear picture of esports as a genre. From the statistics one thing is clear- the sports domain is hugely popular among mainly the youths while the older generation do not seem much excited about this. The esports industry growth mainly depends upon the younger generation as tey constitute the main branch of the population.