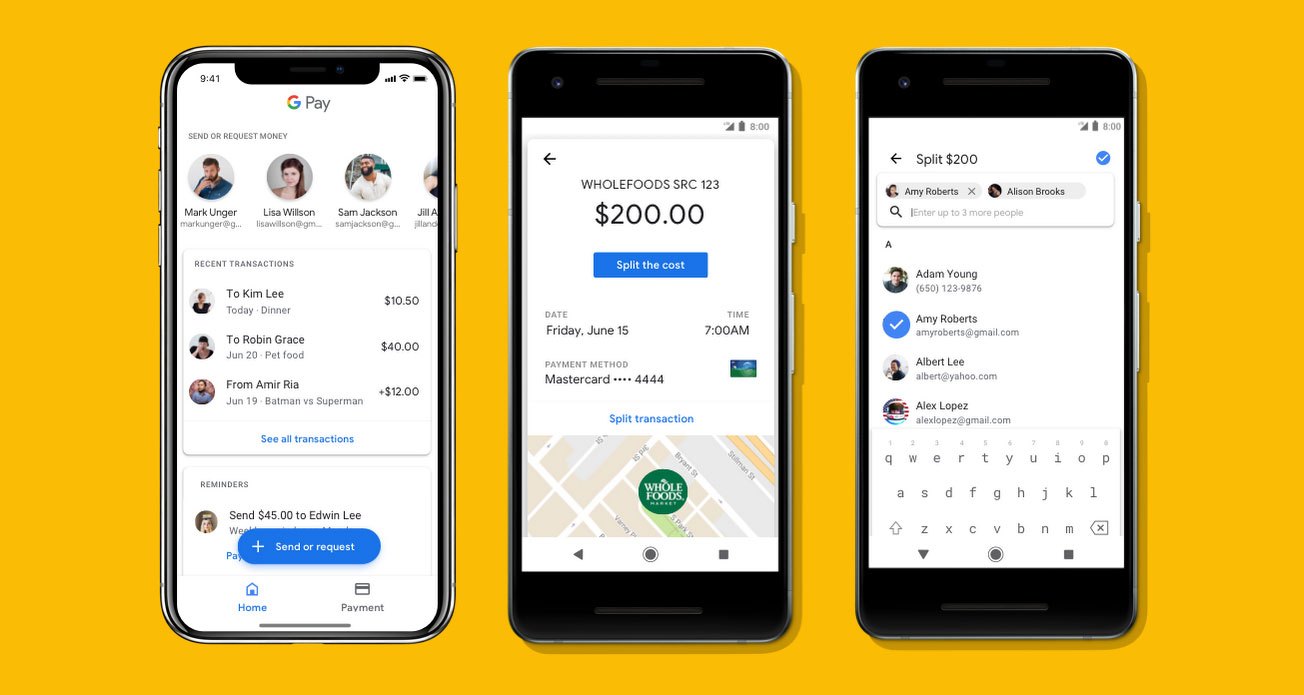 One vital addition that has been made is peer-to-peer payments. Through this facility you can either pay someone or can also request money from a friend through Google Pay Send. You can do the same as of Today from the main Google Pay app.

The Director of Product Management at Google Pay, Gerardo Capiel is of the opinion that the newly added feature will make easier in splitting the bills with your friends. In other words, it implies that if you buy something with Google Pay, you can click on the purchase option and can request for payments from up to 5 people. The ability to save mobile tickets can also be availed through Google Pay app. This apart, it also helps in saving boarding passes which can be found under new Passes tab. It will also include gift cards and loyalty cards. Currently it supports Southwest and Ticketmaster at launch. However, it has plans to add Vueling, Eventbrite and Singapore Airlines.

Currently some functionalities of Google Pay such as the new passes Tab is confined to Android. However, Capiel is planning to make it available for users on any platform. This will make it easier for you to make it accessible on both Google Play on the web and iOS app. Currently is saying that it will help in managing all your payment information easily across different platforms. Moreover, it will also allow the users to update their information related to payment on the web and see its reflections in the app.

Being apprehensive about the future prospects, Capiel along with his team is planning to add more ticketing partners. Parallely it is also preparing to come up with Google Pay app features in more countries – especially those where the service is already being availed for the purpose of making payments online.

Gerardo Capiel also opines that they are working hard and in close coordination with each other to make the app comprehensive and user friendly. He believes that some aspects are little bit complicated for some reasons. But still he is confident to continue with his endeavor to make the experience complete so that the users can feel satisfied and be happy while experiencing the service.

Google by offering this type of service wants to increase its user base along with retaining its current users. It believes that unique service offerings will keep the users engaged and crave for more. 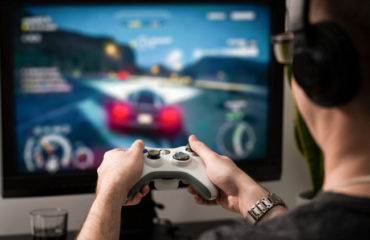 What Are The New Technological Trends in Mobile Gaming 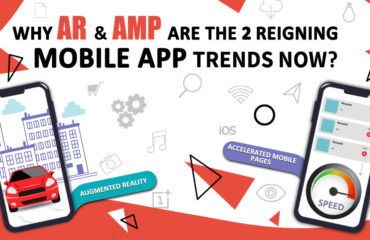 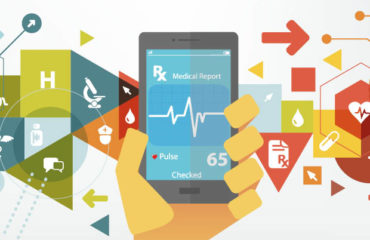 How Health Apps Can Benefit NHS and Pharma Sector