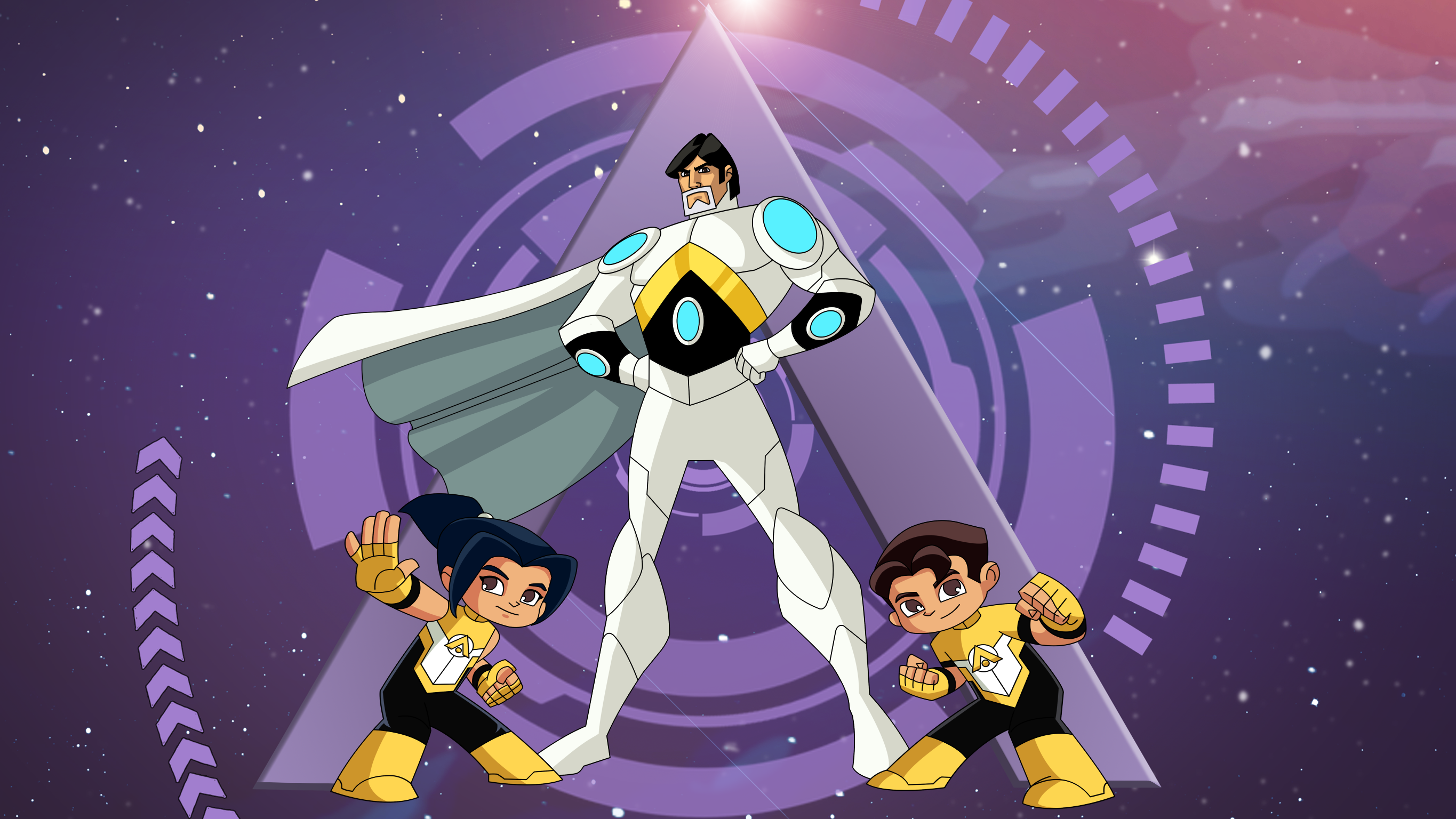 Astra Force the game is based on the cartoon series of 'Astra Force', which features the legendary Mr. Amitabh Bachchan in the superhero animation series by Disney Channel.
The game uses a simple, one-touch system to control the game Character; when the player presses anywhere on the touch screen, the Game character rises. The objective of the game is to travel as far as possible with beating the enemies/ aliens, and avoid different obstacles. 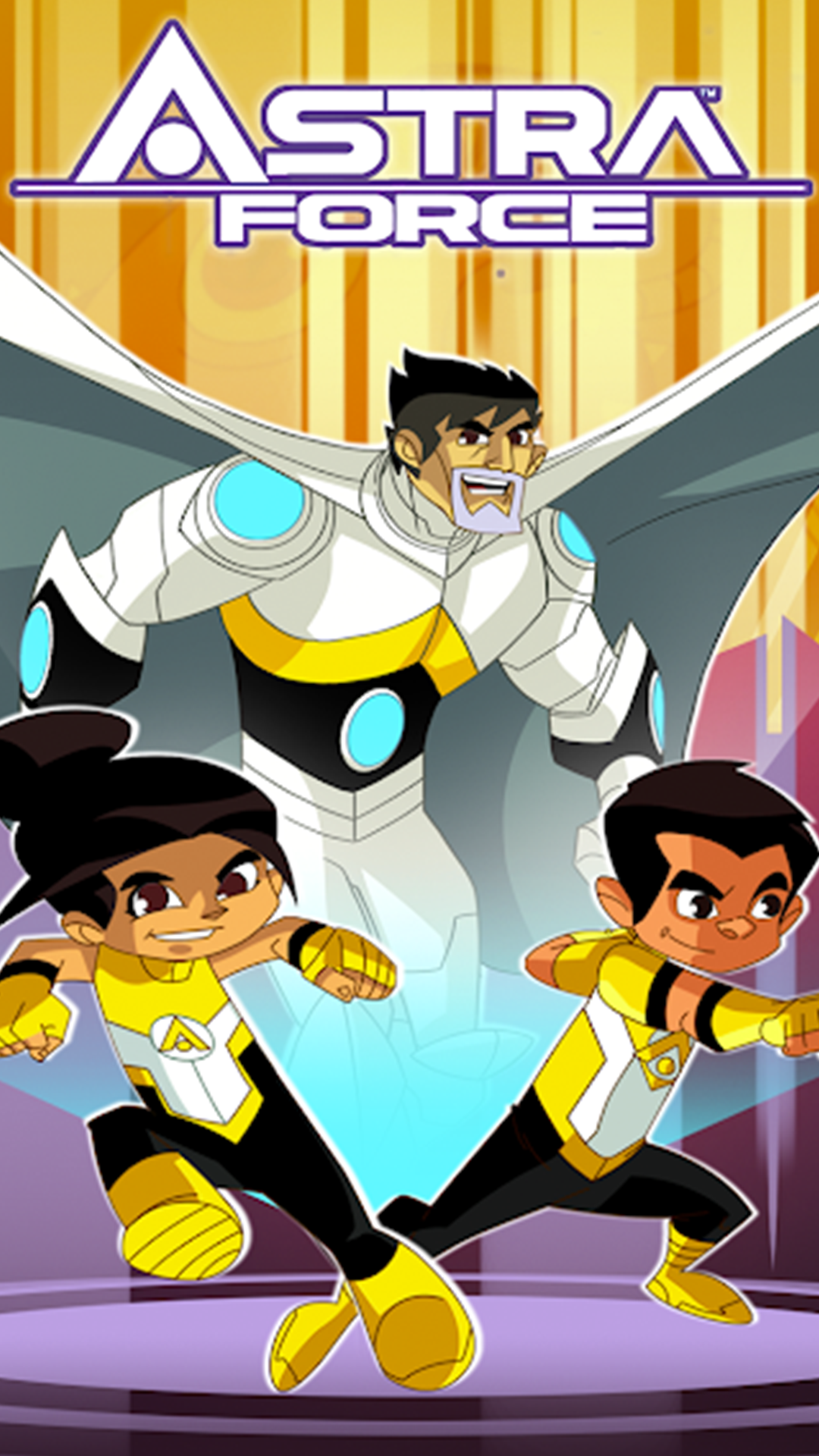 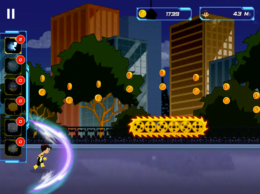 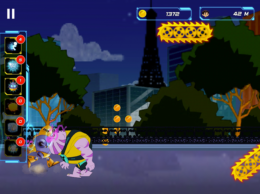 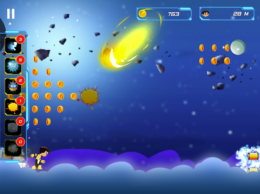 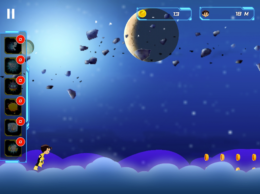