How Digital India Has Shaped Up After Independence 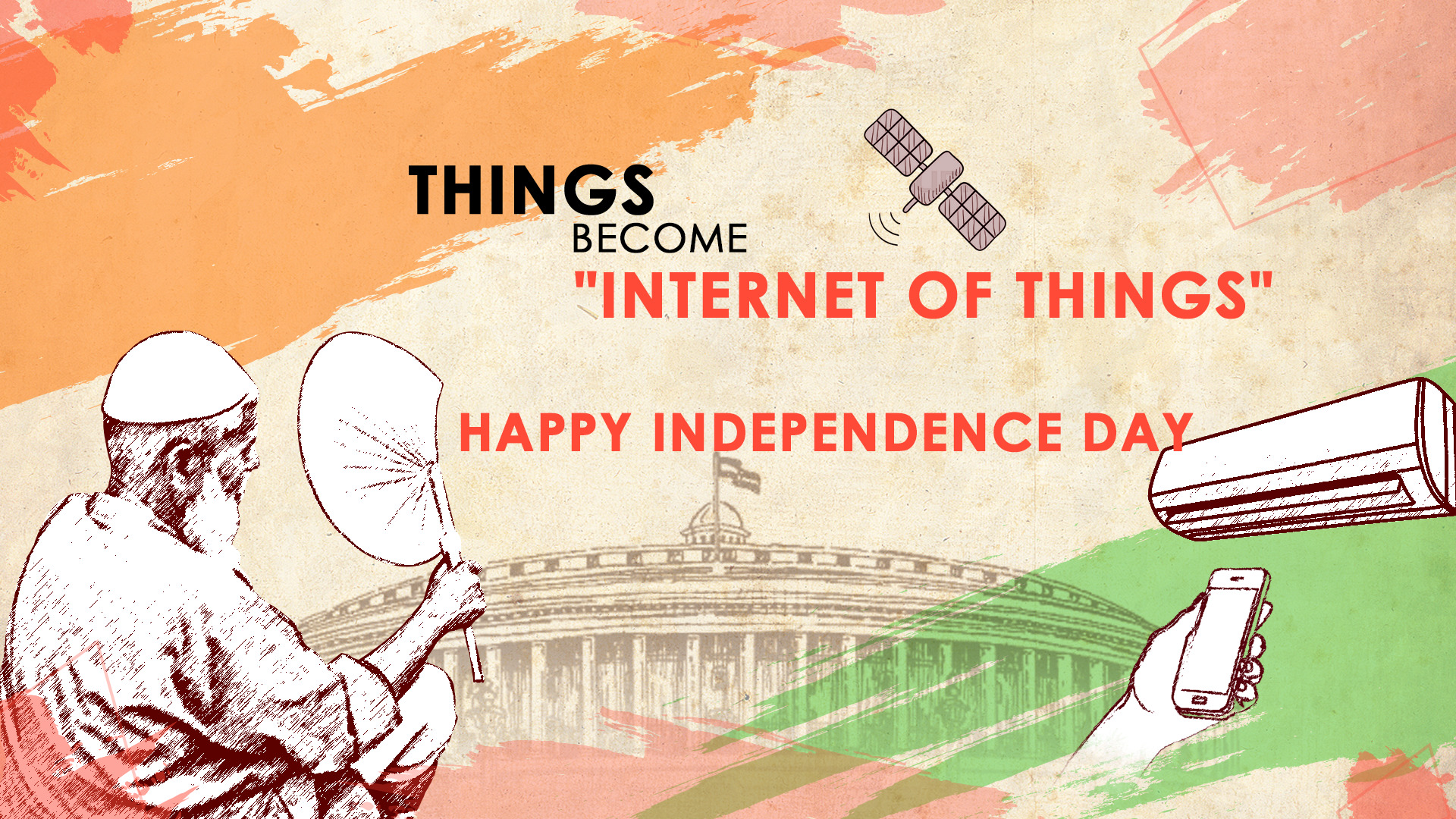 There were massive struggles from all corners of the country against the atrocities of the British Rule. Indian independence has been a glorious event that has shaped the future of the country. This year will be the 72nd year of Independence. People remember the freedom fighters who sacrificed their lives for our better tomorrow. Our country has witnessed massive growth and development in almost all domains especially in science and technology. The independence of our country has given us the liberty to think and act freely on aspects that can foster the progression of our country.

According to McKinsey Global Institute, the digital index of India has increased by 56 percent during the period from 2014-17. On a scale of 1-100 the position has also gone up from 18 to 29. This has ranked our country 2nd among the 17 matured and emerging Digital economies.
There has been a sharp increase in the usages of internet in the past few years. The number rose from 375 million in 2015 to approximately 500 million in June, 2018. In the opinion of the Executive Vice President of Team Lease, the increased availability of smartphones and mobile internet has increased the percentage of Indians who can avail internet facility. In other words, increase in the internet access will enhance the opportunity of the public and the private players to provide digital services. In this way the digital economy will prosper.

The initiative of Digital India has aimed in making the country technologically advanced for ensuring unstoppable development. It has helped in boosting governmental initiatives that can serve the requirements of the countrymen. Some of its noteworthy benefits are as follows:

Wide array of factors have influenced the acceptance of Indian languages on digital platforms. The most important factor is the rise in the uses of smartphones and increasing trend of internet penetration.

The uses of appropriate technologies and its implications have brought in significant changes in the areas of entertainment, news, digital payments and e-business.

Social commerce has gained prominence by availing technology to create a virtual platform for effectively conducting community based commerce.

Brands can now easily engage with their customers by depending on community and content.

The increase in the presence of online business can create a pool of opportunities in the sector of social commerce.

The growth of internet penetrations has helped in expanding the e-business. It has resulted in creating a single platform for different devices. This has further contributed in the increase of online shoppers.

The sale of the Indian retailers has undergone a sea change due to the popularity of alternate Commerce. The concept of Alternate Commerce is a culmination of assisted commerce and omnichannel model.

Thus it can be said that Digital India has been a boon for Indian business. It has really given an impetus to the overall economic and social activities that can make the people and government more interactive and responsible for a better future.